30 Days of Blogs: Our Top 4 Revelations 30 Days of Blogs: Our Top 4 Revelations

30 Days of Blogs culminated yesterday and what an incredible month we have shared through insightful and entertaining blogs. Some of these were informed by scientific fact, and some by tried and tested experience. However, what each shares at the core is a message that challenges the way we view dating. If you didn’t read […]
Read more 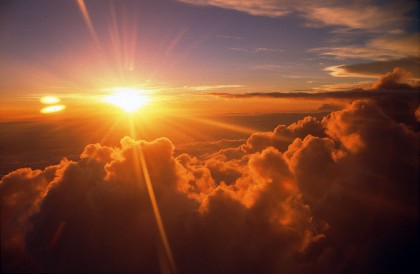 Cougar, noun 1.North American term for puma. 2. informal, an older woman seeking a sexual relationship with a younger man. Though cougar dating has always existed, it has been said that the term ‘cougar’ when used to mean an older woman sexually pursuing a younger man first occurred as recently as the 1980s in Canada. An […]
Read more 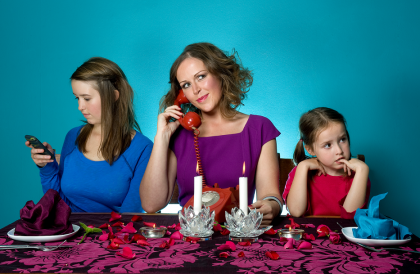 It’s a long-standing myth that you can’t have everything you want. Of course you can, and what’s more you deserve it. Well-known for making single look fabulous, professional blogger and mother-of-two Jo Middleton has finally met a man worth her time – and he’s ten years younger. We asked her some questions about her success […]
Read more 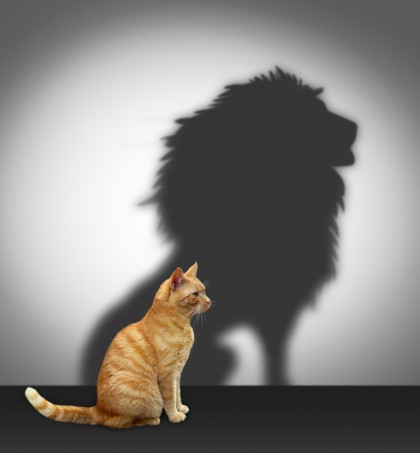 Older women dating younger men is no new phenomenon, as a quick look at centuries of history can inform us. With examples of women who loved cougar dating to pluck from as far back as the Bible, many of these ladies have also been truly iconic, like Cleopatra and Catherine the Great. In fact, to peruse […]
Read more William Shakespeare is a man who needs no introduction. As a writer of some of the greatest literature in the English language, The Swan of Avon has truly stood the test of time. Millions of people watch his plays being performed in theatres across the globe each year. Thousands of school children study his plays […]
Read more 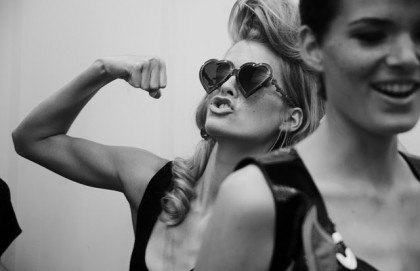 Since the dawn of time, it has been the man’s job to always make the first move. Needless to say, there have been plenty of changes over the years; technology for one. The rise of the internet and mature dating has revolutionized the way we connect with each other, making it easier than ever to […]
Read more 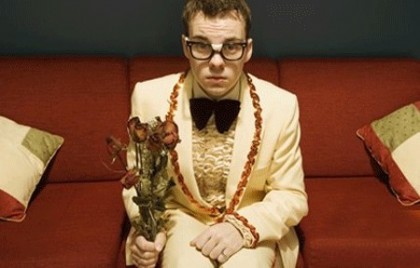 It’s the start of a new school year, the perfect time to learn something new, right? Learning’s not just reserved for kids, you know. We can all get stuck in a rut or need to brush up on our skills – and our ability to create great first dates is no exception. So whether you’re an experienced […]
Read more 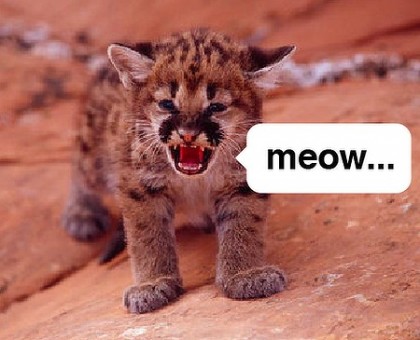 I am Cougar. Hear me… Meow?

What do you call a woman over 40 who’s attracted to younger guys? Yup. You’ve got it. ‘Cougar’. I don’t know about ‘birds do it, bees do it’, but it certainly seems that an increasing number of female celebrities are doing it.   From something that once only made the lurid end of the media […]
Read more 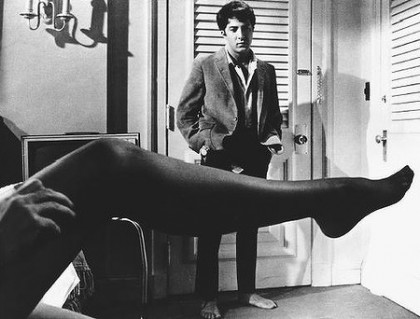 Here’s to you, Mrs. Robinson. A 2003 survey conducted by the National Association of Retired Persons revealed that one-third of single women between 40 and 60 are dating younger men, qualifying as ‘cougars’. Brenda Dos Santos laughs, “I’m the poster child for the ‘Urban Cougar’ trend. I’m 46 and only date boys in their 20s […]
Read more Susan Sarandon doesn’t think she’ll ever marry again. ‘I can’t see the circumstances under which I would,’ she says. Which rather puts the kibosh on stories that the 66-year-old film star is about to wed her boyfriend, Jonathan Bricklin. They’ve been ‘collaborating’ (Susan doesn’t like the word ‘dating’) for three years, since she became 36-year-old […]
Read more