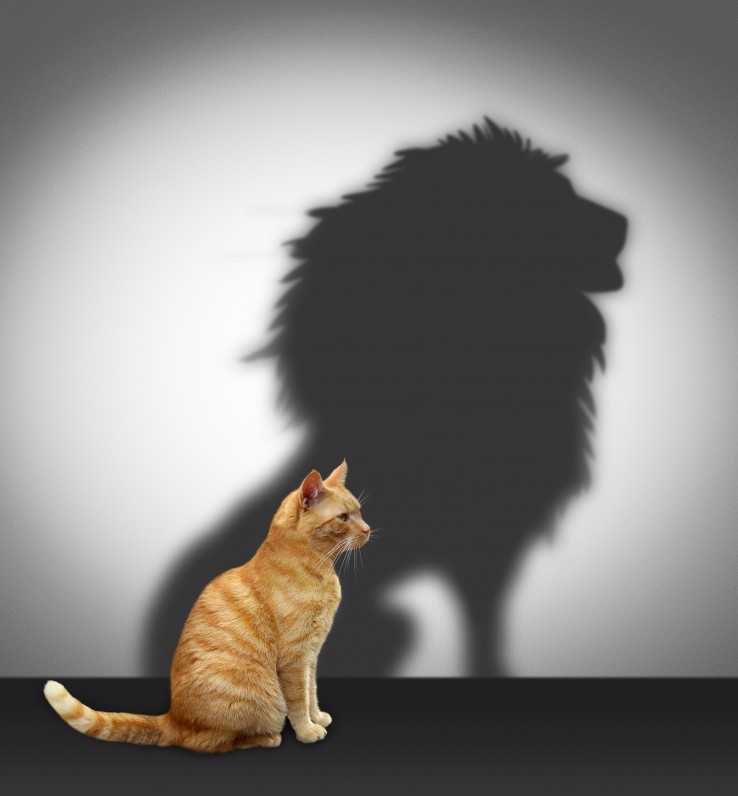 Older women dating younger men is no new phenomenon, as a quick look at centuries of history can inform us. With examples of women who loved cougar dating to pluck from as far back as the Bible, many of these ladies have also been truly iconic, like Cleopatra and Catherine the Great. In fact, to peruse the list of fantastic historical female leaders might lead us to conclude that there is a link between strong, admirable women and taking a younger lover. Even now, revolutionary celebrity figures like Madonna continue this trend. In this blog we consider one of our favourite leaders of all time, ‘Elizabeth I: Virgin Queen or Queen of Cougars?’

It is a widely held belief that one of Britain’s greatest monarchs was Elizabeth I. She came to the throne at just 25 years of age and ruled the home nations for nearly forty-five years. Some of her greatest achievements as ruler of Great Britain include the establishment of the Protestant church, the development of English theatre and the building of an empire. Of course, some also argue that her greatest achievement was simply becoming a monarch at all given her gender. I mean, this was not an era for the feint of heart with regular wars with the French; Catholics and Protestants at each others throats – not to say anything of a certain fleet of Spanish boats heading towards our shores!

We can therefore already surmise that Elizabeth was a unique entity. However, it is in affairs of the heart that add greater intrigue to her already firm reputation. Famously she never married. It is not clear as to the reason why: whether you believe the written historical biographies or the Hollywood films, the reason that our Liz chose to remain unmarried remains unclear. The patriotic among us like to think that she did it in a selfless act in order to preserve the stability of a nation. Some believe that it was actually her infertility that led her not to take a husband. However, a more widely held belief is that a series of ‘romps’ with an older man when she was just a teenager put her off the idea of reducing herself to committing to just one man for the rest of her life. The suitor in question, one Thomas Seymour (and over twenty years her senior), did actually propose to her on several occasions but each time Elizabeth turned him down. The reasons for this are open to conjecture, although a modern interpreter of the situation may feel that she just enjoyed relationships without emotional ties, not unlike many modern women.

Indeed in her later life she caused a great stir by her liaison with a man 22 years her junior. Francis, Duke of Anjou, was a French nobleman and was said to be so smitten with Elizabeth that he also proposed several times. The public at the time believed that she turned these down to preserve the political stability of the period. We shall never know if this noble notion was the real reason. Some argue that she was naïve in not taking the opportunity to marry and at least make an attempt to produce a true heir to the throne.  If neither of these provide the real reason then it leaves one other intriguing possibility: that Elizabeth simply enjoyed the company of much younger men.

It could therefore be argued that our ‘Virgin Queen’ was the original cougar woman – one of the first high profile older woman in Britain to shun the expectations of cruel society and shamelessly court a younger man. Indeed it could be said that she was an early champion of older woman and younger man relationships. If this is the case then the message is simple: if a toyboy is good enough for one of our greatest monarchs then it’s certainly good enough for us older women!

This blog was written by TC and published as part of our 30 Blogs for 30 Days campaign, on International Women’s Day. Have your say in the discussion below or on our Facebook page.