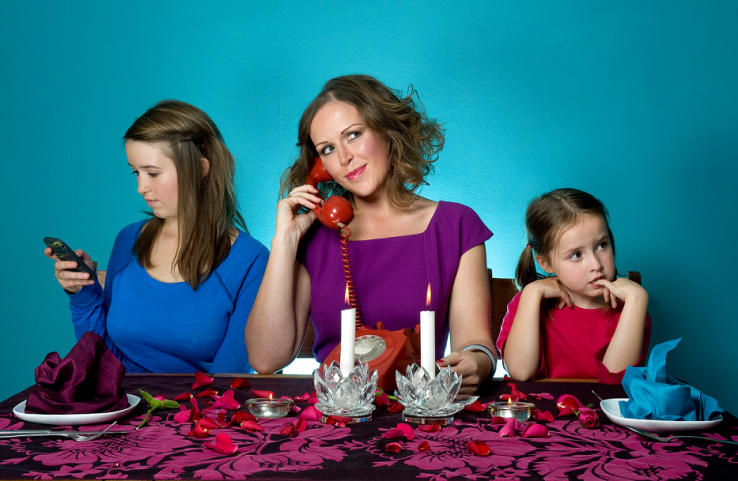 It’s a long-standing myth that you can’t have everything you want. Of course you can, and what’s more you deserve it. Well-known for making single look fabulous, professional blogger and mother-of-two Jo Middleton has finally met a man worth her time – and he’s ten years younger. We asked her some questions about her success as a writer, her advice for singles and what makes this man different…

Tell us a little about you: how did you first become a blogger?

I started blogging about four and a half years ago. It started originally as a marketing tool for myself as I had just quit a full-time to become a freelance journalist. I had no qualifications or experience (or money) but thought it might be fun! The blog was a way to showcase my writing and somewhere to point editors to examples of work.

Any words of advice for aspiring bloggers in our community?

Just do it! Ready, fire, aim is my motto. You give things a go and then you can always change direction as you go along. Best to get stuck in though.

Spill all, how did you meet your new Mr?

Well, it’s a bit of a cliché, but we actually met in a night club. It was a really nasty small town nightclub that I used to go in a lot when I was about 19. I’d pick up the most unsuitable men. I was going through a bit of a ‘difficult’ phase… Anyway, I hadn’t been there in about ten years, but a friend was going there to watch a band and dragged me along. My now partner was there with a friend of hers. From what he tells me it sounds like they might have been on a date, but he claims to have been oblivious to that! Boys aren’t always great at seeing what’s right in front of them though.

Did you intend to date someone younger and if so, would it have been easier to find someone online?

No, I wasn’t, and I was worried about it at first. My previous long term relationship was with a man seven years older than me, so young men isn’t a thing with me or anything. It works well for us though as he is very sensible and grown up for his age and I am anything but! It definitely wouldn’t have occurred to me to deliberately set out to date someone younger as I have children already and don’t want any more.

Have you had any issues dating someone younger?

I would say the key issue we have is the massive leap he has had to make from being a university student in a house full of lads to suddenly living with me and two daughters! He has done very well indeed given the massive shock to the system it must have been. I do sometimes worry that in the years from now he will decide he wants his own children and I will be too old but he is adamant he won’t. We will just have to deal with that should it ever arise.

What is your favourite thing about being with a younger man?

To be totally honest, I don’t really think of him as a younger man, so other than the issues that arise sometimes, as I’ve mentioned, it doesn’t feel like a thing – he just is who he is and we love each other. I don’t tend to focus on his age.

What advice do you have for single ladies?

As with blogging, go for it! You have to kiss a lot of frogs before you find a prince. I can absolutely vouch for that!

Check out Jo’s blog Slummy single mummy, as she faces 40 challenges before 40. Published as part of our 30 Blogs in 30 Days campaign, reopening the discussion about dating. Have your say in the comments below or join in on our Facebook page.

Ask The Experts: “How to tell my religious family I love dating younger men?”

Happy Mother’s Day
Get the latest from the blog: