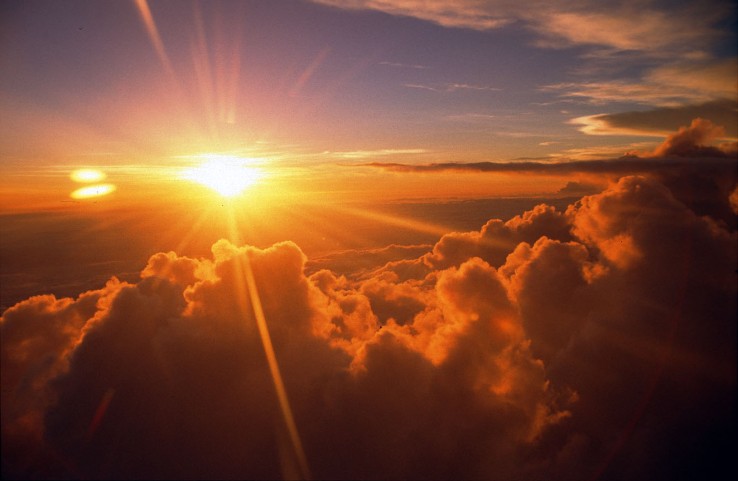 2. informal, an older woman seeking a sexual relationship with a younger man.

Though cougar dating has always existed, it has been said that the term ‘cougar’ when used to mean an older woman sexually pursuing a younger man first occurred as recently as the 1980s in Canada. An ice hockey team named The Vancouver Canucks used the word in order to describe single women that frequented their games in order to have sex with the players. It entered print for the first time in Canada again, in 2001, when the Toronto Sun published an article on cougars. In its common conception, the term now means a woman aged 30+ years who pursues sexual relationships with a man at least eight years younger than she is.

The term then began to disseminate through the US. TV shows such as Sex and the City popularised the word, with characters like Samantha Jones giving a glamorous face to the concept and advocating self-love. Similarly the 2009 show Cougar Town aimed to more openly depict and laugh at older women younger men relationships and has been well-received, though on multiple occasions the show was almost renamed. The word was then runner up in the 2007 US Word of the Year competition. Soon many celebrity women were entering into relationships with younger men. The famously tumultuous relationship between Demi Moore and Ashton Kutcher really brought ‘cougar’ relationships to the forefront of our consciousness. Since then, these have established a solid place in popular culture. Harry Styles’ relationship with Caroline Flack caused a similar stir as he was 14 years her junior.

Whatever positive effect the media has in the treatment of this term, it certainly continues to demonize at times too. A recent UK television show specifically about older woman and younger man dating did nothing to help the perception of women in age gap relationships. It chose only the most eccentric individuals to perpetuate existent negative perceptions and emphasise the unusual nature of this niche. American equivalents such as Extreme Cougar Wives have much the same effect. These offerings aim to shock and offend, turning viewers into spectators laughing at someone else’s unconventional though no less legitimate form of happiness.

Though the size of the media trend exaggerates the amount of ‘cougar’ relationships at the moment and it is unlikely that age gap dating will become the new standard, they are on the rise and a likely consequence is that they will become more accepted. There is a strong chance that in future we will also reclaim the word ‘cougar’ and it will no longer carry such negative connotations. Words like ‘gay’ that were previously used as insults have been ‘reappropriated’ and are now preferred terms to words like ‘homosexual’. Online dating has lost its stigma, niche dating is becoming ever more popular and sooner or later, the term ‘cougar’ will either be neutralised or disappear.

How have you been effected by perceptions of older woman younger man dating? Do you think we’re any closer to changing the connotations of the word ‘cougar’? Have your say in the comments below. Written by Team Toyboy Warehouse and published as part of our 30 Blogs In 30 Days campaign.

Famous Women Leaders and Cougar Dating
Get the latest from the blog: