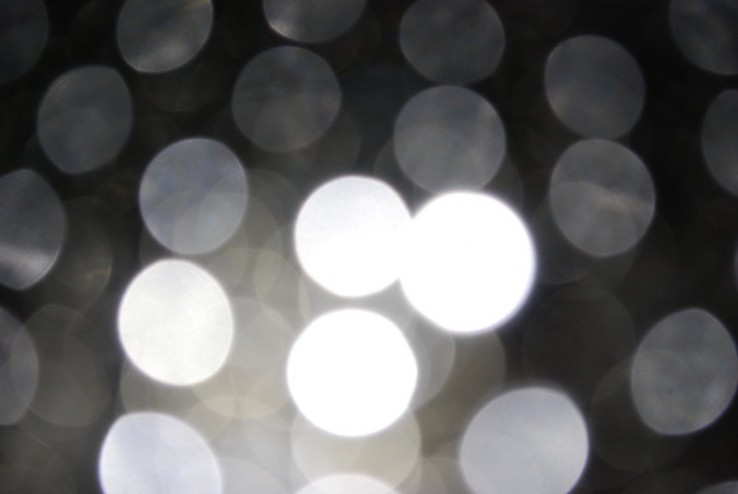 Everyone has secrets. From pinching sweets as a child, to Clark Kent’s obsession with wearing underpants over skin tight Lycra. We all have a part of ourselves that we don’t want everyone to see or know about. Whether you’re a candy kleptomaniac or a man with a Super-iority complex, there’s only a few people we can trust with our secrets without feeling judged.

Being open and honest about sex is a great way to get what we want in a sexual partner, but there is still a social taboo about discussing sex openly and honestly.

It’s entirely possible this is a cultural thing. Britain is renowned world-wide for being prudish and frigid about discussing sex, though from a culture that has the expression ‘More tea Vicar?’, it’s not surprising that sex isn’t usually discussed with a brew in hand.

Yes, we British like to think we’re still the centre of the world for culture and refined manners. Our favourite chapters of the Karma Sutra are probably best not discussed with members of the clergy, as missionary is their only position. But there’s no doubt that sex is happening, so why keep it a secret?

Because as enjoyable as sex is, not everyone enjoys it in the same way. Someone from a strict Catholic background can have a different point of view from someone from a swinging Sixties background. The way in which we’re raised to view sex can largely impact the way in which we view it when it becomes a reality. Depending on our backgrounds, we could see sex as a sin that we’re going to hell for, or a mind-blowing trip with lava lamps and groovy tunes.

Even telling our best friends about our sex lives can be difficult sometimes. Though friends are the family you chose yourself, would you tell your family about everything that goes on in the bedroom? Or any other place for that matter? They’re our friends because we trust their judgement, and being judged by them is a daunting prospect, especially if their views on sex aren’t the same as our own. But even more so if we aren’t sure ourselves.

Well, tough! Unless you are open with your secret desires with your partner, you may never get them fulfilled, you never know until you try. So don’t keep secrets bottled up forever, uncork them, allow them to breathe, and share a glass or two with someone you can trust.

Sexy Foods For a Great Date
Get the latest from the blog: