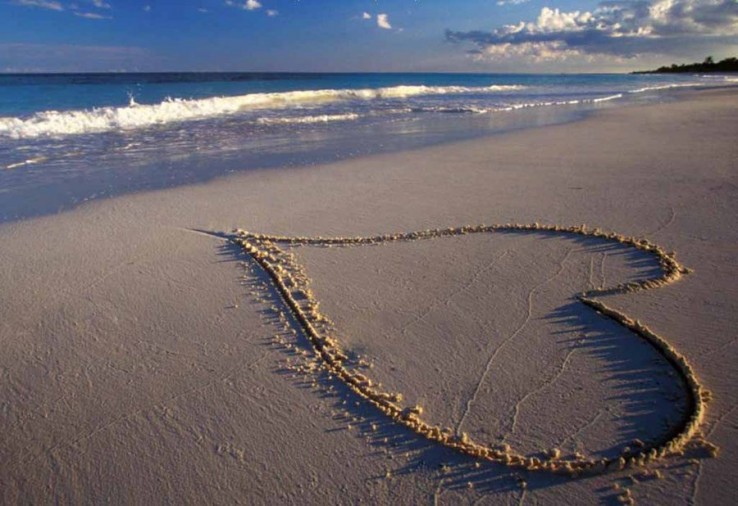 We’ve featured a few articles in the past about the positive characteristics of dating a cougar, both in terms of her allure and why she will make the best date companion. For this reason, we thought it was about time that we put together something extolling the benefits of dating a younger guy. This is what Toyboy Warehouse came up with…

Now it’s no longer a secret, there are lots of great qualities that women value in younger men and it’s a lot more than skin-deep.