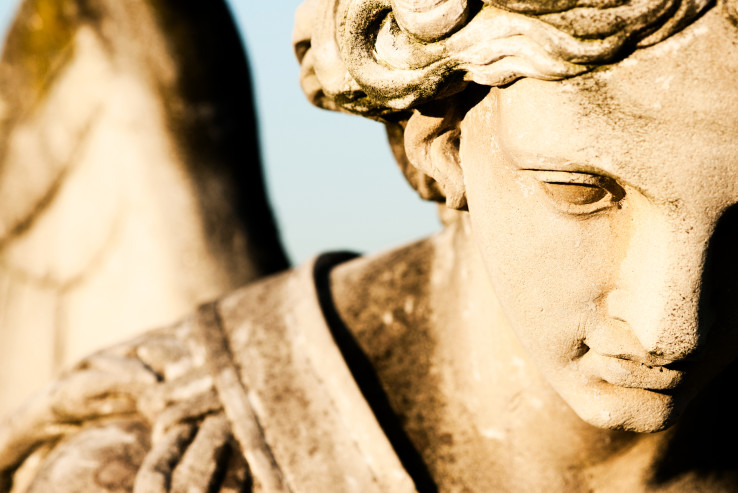 Sam is an acronym for ‘Self-effacing Antipodean Man’, my New Zealander who has spent the last decade working his way around Europe. When we have the rare opportunity, we are lovers but more so, we are friends.  When we met initially, Sam was just twenty-six and now he is a mature man with his fortieth decade in sight. I am in my late fifties, with no intentions of leaving my hard-won career yet. Our connection has grown over ten years, constantly there in the background of our daily lives. Inexorably, we keep returning to one another, although on the surface, we seem to have hardly any common ground. It is one of those paradoxically bittersweet affairs. I have no illusions that it is going anywhere, yet it seems neither of us can break away. We do not ask anything of each other. We attempt other relationships and when they disintegrate, as always seems to be the case, this is the one constant, an infallible source of comfort. Our flaws and foibles are complementary; we fit together. For some indefinable reason, we are each other’s fantasies. Perhaps this friendship would not survive in the harshness of real life.

It’s the Christmas season and Sam is looking forward to his holiday; we have been discussing meeting up. Now, if Sam were an angel, I know he would have been the one with the shepherds. I can imagine him insisting that he wanted some good, keen men in the nativity, that the greatest moment in history should involve at least a modicum of social justice. He would have maintained the position that ordinary people should not be excluded from a singular event because of material issues.

I doubt he would have appeared shining in the sky, which would be far too ostentatious for his tastes. No, Angel Sam would have descended from Heaven some way off from the hillside, ceased luminescence in case he frightened anyone and run up from Bethlehem for some exercise. Then he would have folded his magnificent wings away and walked up to the shepherds quietly, to remark on the lovely evening and the quality of the stars. They would have talked simply about Nature, Sheep and very possibly Sport before he asked if they had heard of the special baby, in a heavenly version of ‘guess what this bloke in the pub told me’. He would probably have won them over into visiting the stable with the promise that he would see them there. He would have had them thinking it was their original idea to take a risk and leave the sheep, entrusting them to a higher power for a little while. I suspect that he would have given clear, lucid directions about the Star before jogging all the way back to join the angelic throng. And I’m certain he would have been the one at the back of the throng.

Angel Sam could not tolerate being a ‘shock and awe’ member of the heavenly host, which is contrary to his nature. He could turn on all the glory, singing, shining and levitating if he wanted to, but he would hate all the attention it attracts. Sam is the reluctant angel who disguises his true nature, who fastens weights to his ankles, binds his wings, hides his halo and his inner light and passes amongst mere mortals dispensing peace and goodwill in practical acts, unrecognised and unacknowledged.

He is like that. Sam is the one at the back of the photo, the tall, pleasant, shy-looking man who hates making fusses and who is too easily overlooked. He is such a straightforward, decent, loving human being who would help anyone in real need and then walk away without even leaving his name. He would be embarrassed by my hyperbolic stance but he knows by now how I am fundamentally prone to exaggeration. And without superlatives, I have seen that light in him, how steadfastly it shines. During the festive season, I will reflect with gratitude on my good fortune to have met and been loved by such a perfectly flawed, good man.

Three Mustered Fears
Get the latest from the blog: