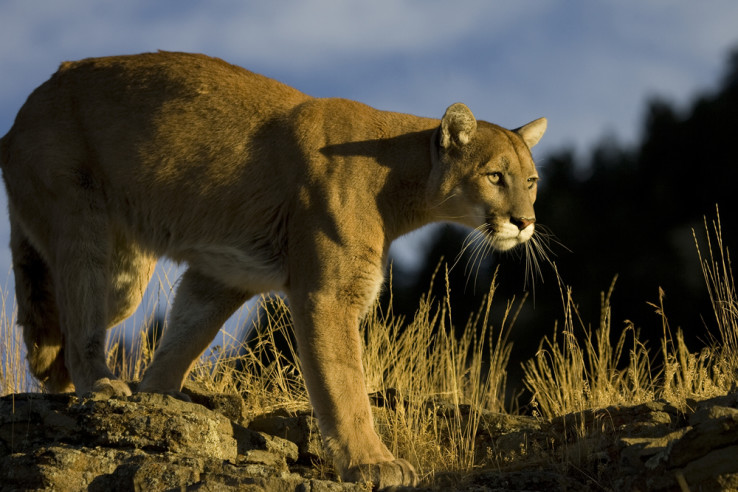 As it stands, we can’t accord with the word cougar because of what we’ve been told it is: an older, sexualized, often predatory woman. Unfortunately that image was unaffected by the centuries of beautiful, capable older women who dated younger men. Instead the conversation is dominated by oppressive traditionalists wishing to demonize women for the sexuality that men openly enjoyed. The face of the ‘cougar’ is and has always been the same, the latest extreme age-gap lover or whichever celebrity is having a very public post-divorce break-down. And that label was never meant to be flattering. As long as inspirational and individual women like those of Toyboy Warehouse avoid it, it’s the only definition available.

But words are alive.

As babies learning to speak for the first time, we take the words from our parents’ mouths, repeat and memorize them. As we grow up, become children and later teenagers and adults, who we are doesn’t much resemble who we started out as. Language grows alongside us in the same way, changing its meaning to the point that it hardly means what it once did in the past. Words like ‘gay’ have undergone a whole life cycle, originally meaning ‘joyous’ in the 13th century, it later became derisive and ‘immoral’ and now it has become the preferred alternative to ‘homosexual’. Like it or not, the word ‘cougar’ has become a part of our identity and if we don’t like the way we’re represented, we need to ask ourselves what we are doing to make this change? If we count ourselves out of the conversation the answer is nothing.

Whenever I tell people what I do for a living, the words ‘Toyboy Warehouse’ never fail to provoke an interesting response. Very early on, it met with a little criticism as I was asking mockingly ‘what would make someone decide to do that with their lives?’ I often suffer from moments of self-doubt and indecision, I hope I’m not alone in that, but my job is not something I allow myself to appear apologetic and uncertain about. It isn’t in the spirit of Toyboy Warehouse to shy away from the controversial or unusual conversations and if Toyboy Warehouse is fearless, if the women of the community in the pursuit of love are always fearless – I should not be anything else in the way I represent them. So why should the way we approach the word cougar be the one exception?

Our community gives us a unique position to challenge things together.

There is a little shock element to Toyboy Warehouse, something that can be powerful and useful. When Conchita Wurst sported a beard to the Eurovision Song Contest, she made a very strong statement about gender identity. In an interview soon after, she commented that ‘being a teenager in a small Austrian village was not fabulous. I tried to fit in and changed myself to be part of the game. I now realise I can create the game.’ We don’t need to wear a beard to make our point, but we are capable of speaking up and making an equally strong statement about the way we are labelled. We have the opportunity to catch someone a little off-guard and take control over the conversation as well as the support of each other.

Let’s be a part of the life and redemption of this word.

So where do we start with making this word our own? There are some obvious truths hiding in the label ‘cougar’. We older women satisfy that cougar-like ability to see what we want and go for it but what else can we find in this word ‘cougar’ to make it a more accurate reflection of who we are? In my opinion, it could mean alluring, powerful, dignified, intelligent, sensual and independent. I think it represents that unrestrained nature of the Toyboy Warehouse community.

I think it means fearless.