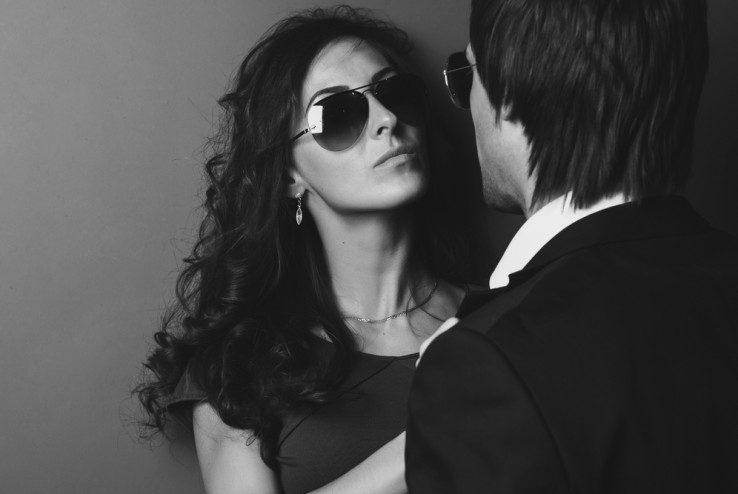 Want the woman to be in charge? Yep, there’s a name for that.

Sometimes the briefest acronym can open up a whole new world you never knew existed.

I recently checked out a guy’s profile. It was clear that he was making an effort to describe who he was and what he was looking for, but the close of it baffled me; “am looking for an FLR, if I’m totally honest.”

What on earth is an FLR, I wondered; a Full, Loving Relationship? A Frisky Lady for Rumpy-pumpy? A Frontal Lobotomy (Retrospective)?

I took to the wonder that is Google, with all the necessary Safe Search switches set to ‘dear god, spare me and my delicate constitution’. And right at the top of the page, the explanation came; Female-Led Relationships. As Wikipedia puts it;

What is a female-led relationship?

“The term female-led relationship (“FLR”), or female-centered relationship (“FCR”) refers to a model dynamic for a romantic heterosexual relationship in which both partners agree that the woman, (whether she is regarded as wife, girlfriend, significant other or life partner), will act as the leader, principal partner and ultimate authority of the relationship, while the man will obey, comply with and fulfill her as she desires and sees fit.”

You WHAT now? Also; there’s a term for that?

A further scroll down the search results led to a website dedicated to these female-led relationships, complete with explanations for the four types/stages (think, unofficial and kinda, all the way to ‘she’s wearing the pants, you’re not and you’re call her “my mistress”, buddy’). The words ‘training for men must be completed to join’ were being bandied. I kid you not.

(You train dogs to be subservient, not people, surely?)

Which made me wonder about toyboys looking for an older woman, because she will be confident, self-sufficient, experienced, self-possessed, know what she wants .. and able to take charge, perhaps? I once dated a younger guy who expressed the relief he felt in dating someone older, as women his own age had so many expectations of him to ‘take the lead’.

So ladies; do you want to have ‘the upper hand’? Guys; do you want a cougar to take charge? Or does FLR stand for “Fellas, Ladies, RUN”?

The Power of the Female Sex