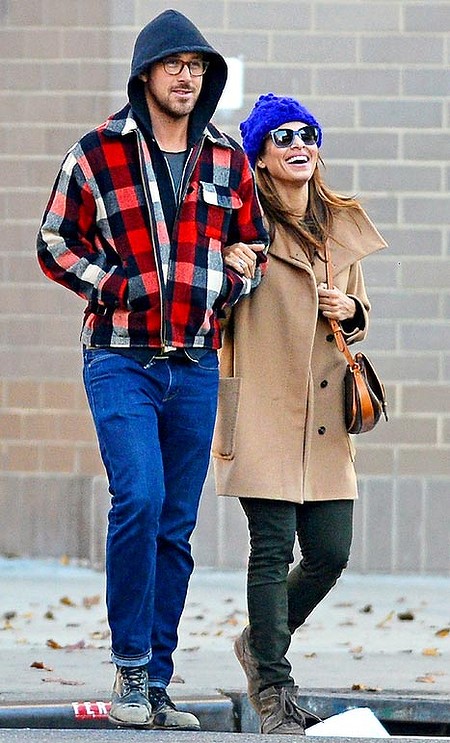 In the world of the rich and famous, there are many women who are with significantly younger men…

Sceptics are always very quick to speculate imminent doom when it comes to such unconventional relationships. When Demi Moore and Ashton Kutcher — whose 16-year age difference constantly made headlines during the six years of their marriage — finally parted ways in November 2011, page 3 columnists were quick to flash smug smiles.

Before you start imagining the hackneyed scenario of a predatory cougar with a beguiled “toyboy” wrapped around her finger, the “older woman, younger man” trend in celebrity courtship is more than just ephemeral rebounds and affairs. It seems like Hollywood is defying all conventions to show that older women can have successful and long-term relationships with men who are much younger than them.

Shakira, for instance, has been dating Gerard Pique — 10 years her junior—since for the past two years. And after they announced that they are expecting their first child, the couple has been spotted in public looking love-struck and overjoyed. While Mariah Carey and Nick Cannon, who have been married for four years, have adorable twin toddlers Morrocan and Monroe, appear content with their lives.

So, let’s be a little less cynical and not always jump to the conclusion that younger men date rich and/ or famous women only for short-term affairs, for “the experience”, or because many of them want to live off their largesse. When it comes to true love, age is just a number!

Good Housewife vs Real life
Get the latest from the blog: