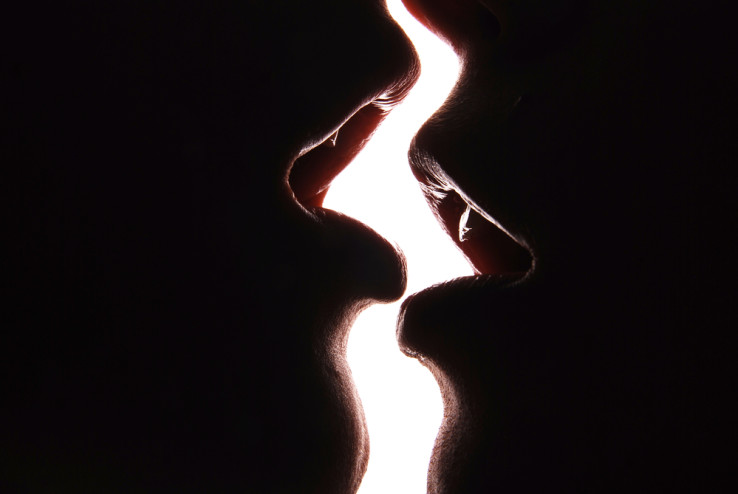 Can Casual Sex Be Good For You?

In the last few weeks, the Twittersphere was all a flutter with the story of a dating blogger who was slammed by a troll who accused our heroine of being the reason that men to expect sex on the first date.

Some women, like myself, hope to have sex on the first date if that date rings our bell*. If anyone, regardless of gender, expects sex, then they’re not worth going on a second date with until they evolve a whole lot more.

However, this issue happened to turn up on my media channels just as I started examining my dating motives.

I’d been having a marvellous time at TBW – being “courted”, as it were, by a carousel of beautiful, young men was intoxicating – how could it not? And been on a several dates all of which culminated in lovely orgasms. Only one of whom I’d seen more than once.

I’d never done the Tinder thing, so I can’t compare the experience. And the last time I went “on the pull” was well over 20 years ago. But essentially, these were hook ups. With added sparkling, intelligent, wide-ranging conversation. My particular brand of aphrodisiac.

Like my heroine of the sex on the first date storm, I enjoy sex and I don’t see why sleeping with a man on the first would automatically make me a slut and/or preclude a second. There was one whom I wanted to see again and, ugh, I developed a crush on. Luckily for me, he turned out to be a class A arsehole so I am glad I didn’t see him again. Another… well, I didn’t want to see again, but he’s persisting and I’m not resisting, mainly because I’m curious to see what happens.

But then I started feeling dissatisfied. Was it because I wasn’t seeing them again? Was it that I was really ready for a… relationship?

So I decided to give not sleeping with a hot boy a go. The result was that I wish I had fucked one witty, sensitive, gorgeous young man’s brains out instead of holding back. Because, guess what? I didn’t see him again. My hormones were practically screaming at me to go for it, but nooooo, I chose to go against my nature and denied myself for… what exactly?

Coincidentally, I discovered Dr Zhana Vrangalova, her excellent Tedx talk “Is Casual Sex Bad for You” which shed a little light on why I was feeling so discombobulated. She asked certain questions which should help to clarify if casual sex was for me but it turns out that I’m not so clear cut in my desires (her Casual Sex Project by the way is pretty awesome).

What the denial did show me though, was that I craved intimacy, which I wasn’t getting from the encounters. And I thought back to one of the things I learned earlier this year about how long-lasting happy relationships came about: friendship first, forming an emotional bond, leading to intimacy.

The problem is, I am currently in a situation where meeting new friends is not so easy. In fact, it’s a lot easier to arrange a hook up. Wham, bam, thank you, young man. Perhaps, the cause for the unhappy was that the encounters were too often and too close together? So right now, I am allowing myself to be pleasantly distracted by a hot boy who is teasing me with thoughtful intercourse on lust, need and sexual motives. I know he just wants to do me. But he also seems to like me for me, and tells me frequently how sexy he finds me. He once astutely observed that my ego loves him, which is why I’m talking to him. And he’s right. He’s young, he’s full of life, and he’s so easy on the eye, I am the envy of the 20-something women he should be dating.

Until I can figure out how I can make new friends, I’ll make do with new playmates. Don’t mistake me: I like my own company, but sometimes it’s nice to have someone else to stroke. If I can’t have a deep, meaningful friendship with the oh-my-god, I can at least have the orgasm. Not too shabby, I’d say.

*What an anti-masturbation Christian website delightfully coined “ringing the devil’s doorbell.” LOVE it. Incidentally, the one I didn’t fuck: I didn’t see him again because he lived 3 hours’ travel away. Stupid girl. Should have seen that one coming. Lesson learned.

How Casual Sex Can Lead to Love