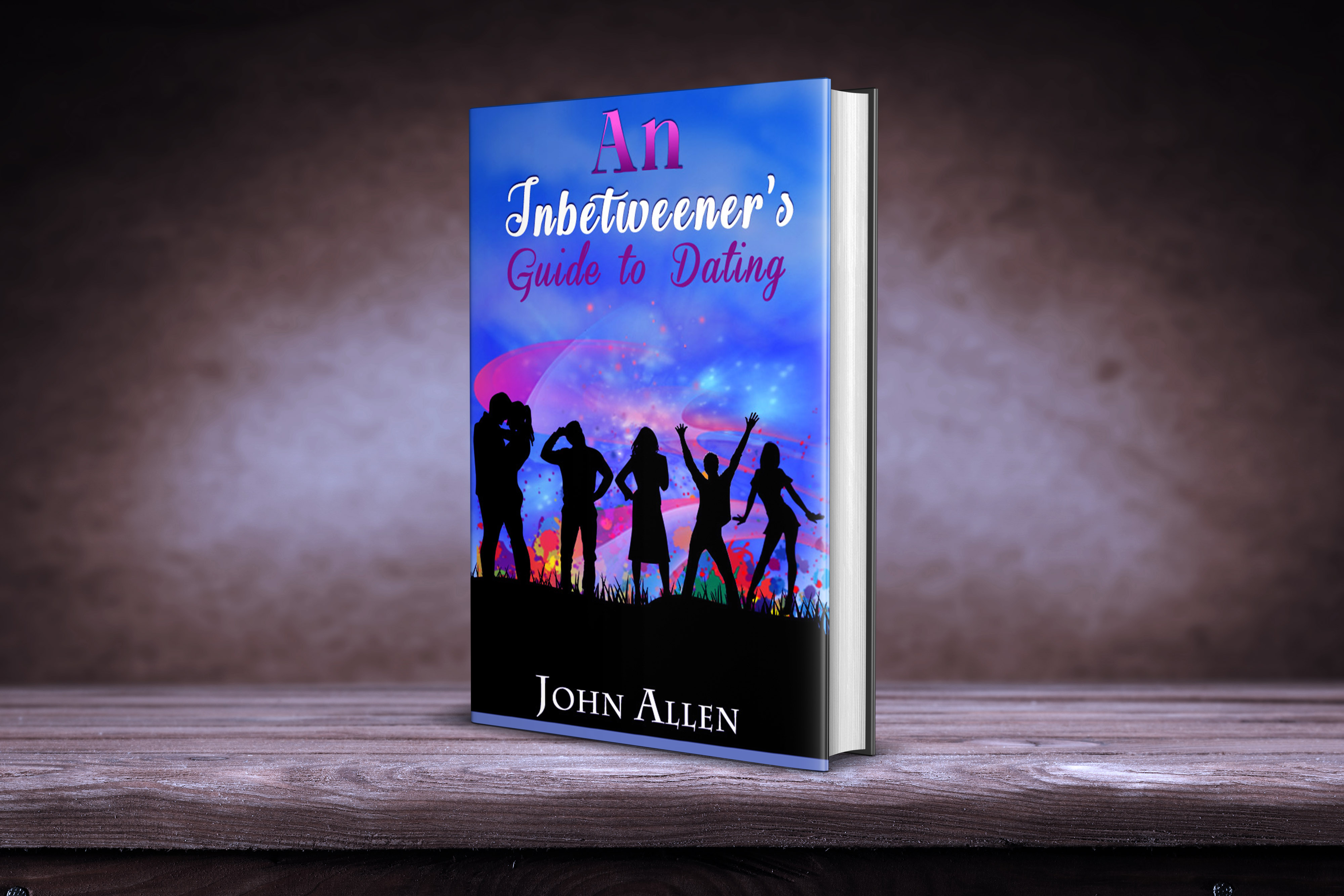 How Casual Sex Can Lead to Love

It’s easy to think ‘casual sex cannot lead to love’, but that’s exactly what happened to me in 2014.

I had been dating for nearly 3 years since breaking up with my girlfriend in 2011. Having a serious relationship was something I just wasn’t interested in during that period. But not having a girlfriend meant that I was also missing out on regular sex. Sex was something I was interested in. Up to that point I had never considered casual sex as a viable option. I thought, isn’t that what seedy people do?

Boy, was I wrong.

Casual sex can help you find a person you like
Exploring sex with different partners helped me discover more about what I liked and disliked in the bedroom. Practised safely, casual sex can help you discover more about the kind of partner you’re physically compatible with. I won’t lie and pretend that it was all fun and excitement. There were times when I went out with women who just weren’t right for me at all. Hell, some dates were downright scary! Fortunately the experience helped me learn to identify which women I was more likely to have a connection with.

Yes you read that right; sex is a lot more fun with someone you have a connection with.

How dating (and sex) helped me find love
After my breakup in 2011, I developed a crippling level of shyness for months and it took time to rebuild my confidence. By the time I met my fiancé in 2014, I had lost count of the number of women I had dated. How did I get there?

1. Women and men are both nervous when they meet on a date
2. Both sexes enjoy…sex (is that really a surprise?)
3. There are loads of people looking for sex and love
4. Honesty in what you want goes a long way in getting it
5. When something doesn’t work, try something new.
6. Casual sex can increase your chances of finding a compatible partner

Sex is often seen as the final seal of a relationship, but in fact it’s the opposite. After all what happens if you really like someone, only to find you’re not compatible in bed later on? Trust me; that does happen. I’m not saying you should jump into bed with someone straight away on a first date. But if you both find one another attractive, then you shouldn’t wait too long before having sex.

How do I know if casual sex is right for me?
We learn by doing. That’s all there is to it really. How will you know if you like something unless you try it? How will you know if you don’t like it? It might be casual sex is not for you (in which case I would suggest you might be on the wrong website), and that’s fine. However if you do like it, it can lead you to meet people that are more compatible than you realise.

I met my fiancé after several months of casually dating an ex-police officer. I wasn’t expecting to meet the person I’m going to marry. I wasn’t expecting anything to be honest. But because I had learned what I liked and didn’t like in a woman, I had narrowed down the kind of woman I knew I would find attractive physically and mentally. It led me to meet my fiancé.

What next?
As a writer I’m a big believer in sharing my knowledge and helping other people as much as possible. To that end I’m keen to share  ‘An Inbetweener’s Guide to Dating’ to members and readers of Toyboy Warehouse released in March 2017. It’s packed full of advice and tips on finding the right date for you, and draws on not just my own experience, but the experiences of hundreds of daters.

About the Author
John is a full time author, writer and copywriter. His work has appeared in Vector Magazine, WeLoveDates, ToyboyWarehouse and more. His previous non-fiction book ‘Career Change: How to Conquer the Fear of Failing’ reached Number 2 in the best seller charts on Amazon and regularly ranks in the top 10. He has spoken at many panels and events and shares regular writing advice and tips. 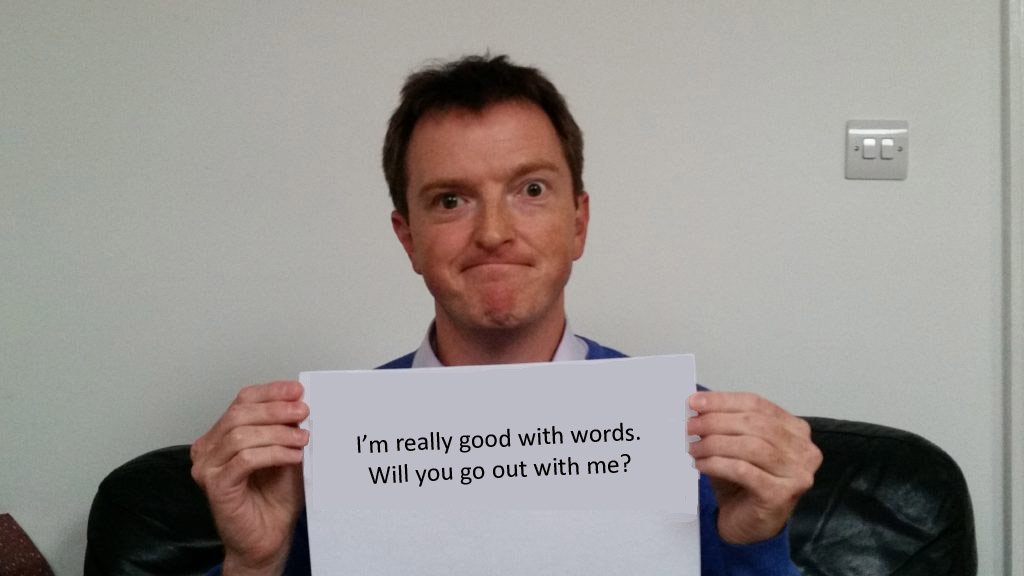 Can Casual Sex Be Good For You?

How To End a Casual Relationship
Get the latest from the blog: