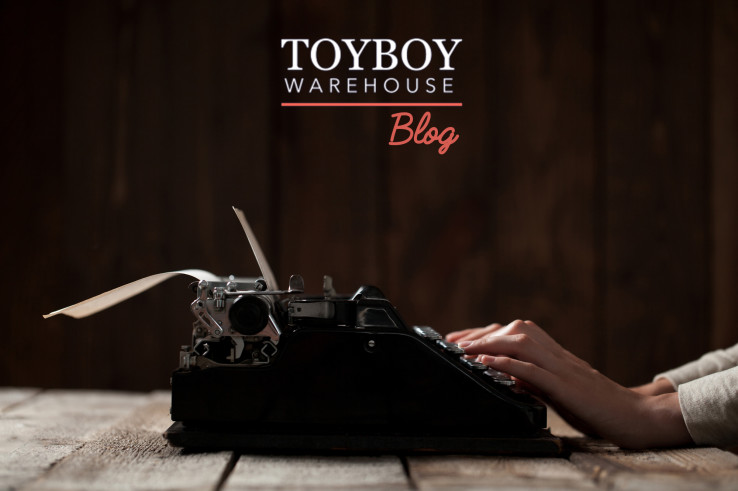 Okay, hands up, I have been married twice. In my defence both were for considerable lengths of time and both were very faithful partnerships. Unfortunately both ended irreconcilably. So I found myself having to start over again, which was an extremely daunting prospect.

I knew I would eventually need to muster the confidence to go out there and socialise but I didn’t reckon on it taking me just under 2 years to get to that position. I was used to socialising with a spouse and family and friends. I was beginning to feel like a 5th wheel. Most of my family were living abroad, friends – I could count them on one hand and anyway, do you realise how hard it is to make real friends as you get older! Not only that but, taking this new found freedom on as a reborn singleton suddenly brought me face to face with all sorts of unexpected emotions and reactions. Most of which meant a lot of inner reflection. So, uncomfortable as it was, it was time to face up to everything I’d so far managed to dodge in my life.

Well-meaning friends suggested that I join a dating site. Although apprehensive, I thought, what could be the harm. Viewing men from the comfort of your armchair and seeing where this new adventure may lead. I have to admit it was fun and very therapeutic. A quick swipe to the right if you liked what you saw, an even quicker swipe to the left if you didn’t. No hard feelings (no pun intended gents) and no sense of being rude (I’m a stickler for good manners) or rejected. Needless to say the first time I matched with someone I thought $#@# and threw the phone across the room! Perhaps I wasn’t as ready for this as much as I’d hoped. Still I kept at it, with sheer willpower and the odd glass of wine until, slowly but surely, my confidence and on-line dating experience grew. Now un-phased by the explicit requests received by frequent matches, I learnt how to handle them with concise direct answers that didn’t leave me feeling polluted or cheap.

What did become extremely clear to me very early on, was that I wasn’t in the least attracted to men in my age group. The heart wants what the hearts wants and my heart was undoubtedly letting me know that it viewed the younger men in a very favourable light. Why was that? Was I deluding myself? Was my brain locked in some sort of time warp? What was it that made younger men appear more attractive to me? I think for me I find more of a mental connection with a younger man than with an older one. I do seem to have a young outlook on my life and the way I like to live it. Younger men were therefore a good fit on so many levels.

I’ve come to the conclusion that we don’t really consciously choose who or what we like or are attracted to. Maybe it’s our upbringing and environments. I mean no one decides they don’t like a taste of something. There is a reaction on a subconscious level that triggers our taste buds to echo ‘yuck’! For me it was a similar thing with being attracted to a person. My eyes viewed them as appealing or not, as the case may be, but we still need that spark, don‘t we ladies? That mental/intellectual spark or connection, that has the potential to take that attraction to the next level.

It was then I found Toyboy Warehouse, which wasn’t a moment too soon. Toyboy Warehouse became my new launching pad and what an exciting and rewarding platform it has become. Having decided on the criteria the Toyboy Warehouse site helps to cut through all the politeness (or not) of other dating sites. Both genders know why they are there and that in itself takes a lot of pressure off. There are many diverse reasons why men seek older women and vice versa and it has been both an education and fun experience for me so far. After all I am on a new adventure and who knows where it may lead. But as well as being on my own adventure I get to become a part of another person’s adventure. I find that both exciting and thrilling. Long may it continue 🙂

My Experience of Toyboy Warehouse…

Toyboy Warehouse Speed Dating
Get the latest from the blog: