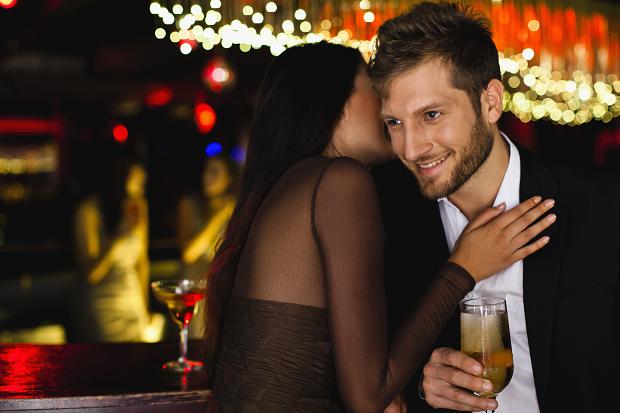 Pretty cool, right? I mean, Demi Moore did it (and yeah, it didn’t work out well with Ashton, but it happens). Still, the whole world watched in awe as a hot older woman managed to snag a younger, sexy bachelor. Since then, older women dating younger men has headed toward the “mainstream” and the word “cougar” has been tossed around to and fro, in everything from everyday life to television to movies.

“Cougar dating“, love it or loathe it, is now more synonymous with “sexy” than it is with “animal,” which probably pisses off zoos no end.

Here are some tips for older women dating younger guys.

1) Ignore the haters. We all aim to lead a life without shame in it; a life where we feel free. If you’re an older, sexy woman dating a younger guy, it’s probable that you’re going to wind up hearing some fairly nasty things. Don’t let this be something that defines your relationship – enjoy it for what it is. No one can deny your feelings. No one.

2) He’s got a few tricks up his sleeves. Ladies, pay attention: just because your guy isn’t in your age bracket doesn’t mean he doesn’t have the capacity to teach you some delicious new tricks too.

3) He’s got more free time. More time with your younger guys means that ladies get more time to communicate with their partner. He’s not all caught up in work and life and stuff, so he’s able to listen to you. Bonus!

4) Remember this: maturity. Older women are able to smell bullshit a mile away, so if you’re mature dating with a younger guy, you’re going to be much more able to spot any problems coming down the line.

5) Bonus! Sex drive. Women reach their sexual peak later in life than men do, which means that a younger guy is more likely to have the same banging sex drive you do.

6) Live it up. Sure, you’re more mature and experienced, but sometimes it’s still pretty great to be able to let loose and get down and dirty! Let your younger guy remind you of the fun you should be having.

7) The future. No one wants to think about the “future” talk until they’re certain they know what they want. So it’s important to be upfront and communicate with your guy about what it is you’re looking for.

1) He’s not as experienced as you. Some people find that to be a turn-off, but most older women know that inexperience means an eagerness to learn.

9) Change of rules. Older women are used to being treated a certain way in a relationship because, well, it’s what you grew up with. However, just because your younger guy doesn’t follow the same rules doesn’t mean he’s rude. He just follows a separate set of dating rules.

What are some other things older women should keep in mind while dating younger guys?