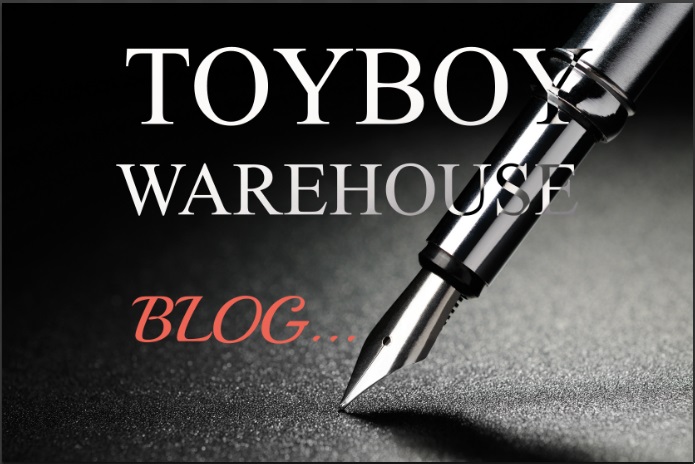 Bringing up the past

I’ve recently decided to embark on somewhat of a personal excavation of the past ten years of my romantic life, which have been a roller-coaster adventure of on and offline cougar dating. The intimate details of which I will be spilling out…

Now, ‘cougars’ you may be reaching for the exit button (I don’t think there actually is one), but ladies, do read on. This often fast-paced road along the cougar dating superhighway hasn’t been all about objectifying women and flings, something which many associate with online dating.

Though sex was often my goal, the experience has been varied, having often been objectified and played for a fool myself. More on that later. The journey I’m alluding to is shrouded in varying scales of emotion, moral ineptitude, loneliness, heartbreak, passion, true love, friendship and moreover a sense of connection, fulfillment and a true belief that I’ve learnt about not only myself, about fellow men and sexuality but – most importantly of all – about women.

My cougar dating experience began when I was at the tender age of sixteen and internet dating was just starting out in comparison to what it is now. Having said that I’m aware that humans have been using technology to find ways of sideways bed jogging ever since Minitel hit Brittany in 1978, way before the worldwide web hit our lexicon.

Back in 2002 I stumbled upon dating websites that, being quite a new craze, blew my tiny virgin mind. I had been driven to chat rooms and eventually social networking/dating websites because I found it difficult approaching and talking to women. For me it was a mixtures of things but mostly confidence, or a lack thereof. Suddenly I was inundated with something that had eluded me for what had seemed like a millennia – female attention. I was quite fresh faced, as you can imagine… and, without any stubble or a Citroen Saxo in sight, girls my age obviously weren’t interested in me. To my surprise, I had a plethora of older women, who have come to be known as cougars surrounding me.

So what pushes people to internet dating, and specifically cougar dating?

What struck me was that the Cougar and Toyboy demographic were in most part on two sides of that very divide and could perfectly match each other in that respect. The Cougars with their experience in dating, socialising, sex, life and whatever it may be could offer Toyboys like me invaluable social capital and, of course, romance in all its forms. At the same time they got the kick they need from all the energy, ignorance, juvinilty and free spot cream which many toyboys offer. But I’d like to hope they got a little more than that from me in the end. I came out of the cougar tunnel (god I wish that existed) a man – they succeeded where my father had failed.

So why did I stick at it you may be asking yourself. After all I got that confidence boost I needed. Well, I got a bit older, I grew some stubble, and I never got the Saxo… but I did do a lot of press ups and learnt some jokes. Aside from that I went on a lot of dates, had some naughty adventures,  a few wild love affairs and made friends for life, some of whom are now in their twilight years and still going strong. Long story short, I kept coming back for more, and I’d choose sophisticated conversation and excitement over scantily clad young women and club nights any day.

Ask The Experts: “Will dating a cougar help with my fitness lifestyle?”