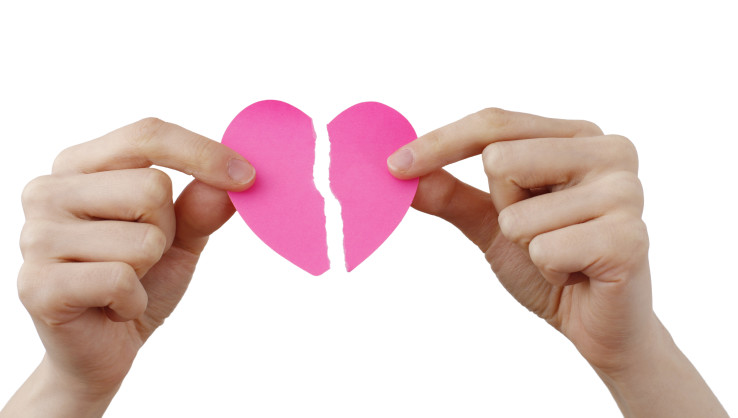 This is a guest post for Toyboy Warehouse: UK’s largest cougar dating site.

The meaning of the phrase is that you cannot have the best of both worlds, admittedly without diabetics in mind. The only way to have cake and eat it, is to cheat, and eat someone else’s cake. While this means someone gets the best of both worlds, someone else ends up cakeless, and has the worst of one world. It’s a moral dilemma that has plagued many of us in the wee hours in front of an open communal fridge.

Cheating someone out of their cake is like cheating in a relationship. It’s selfish, greedy, and saying: ‘It was just one slice.’ or ‘I only ate the icing’ does not help the fact that someone has their cake and eaten someone else’s. So why do it?

In the defence of men taking the cake, Samantha Jones from Sex and the City once said: “Men cheat for the same reason dogs lick their balls, because they can. It’s part of their biology.” A study by the U.S. Public Health Service, found that men who produced more testosterone are more likely to engage in extra marital sex. A higher testosterone level leads to an increase in libido, and so it’s testosterone that drives men to the nearest pâtisserie when they are hungry for cake. So biology does in fact play a part in taking the cake, though that is no excuse for acting like a dog.

Speaking for women pinching cake, Charlotte York agrees that women cheat but emotionally, rather than hormonally. Anthropologist Helen Fisher notes that women who cheat do so because they felt lonely, not connected, didn’t feel close, or were taken for granted by their partners. According to Fisher, 34% of women who had affairs were happy in their marriages, whereas 56% of men who had affairs were happy in theirs. So though women can take the cake just as well as men, it is perhaps less to do with physical factors than it is psychological.

But no matter what the motivation behind taking the cake, it is still a betrayal of trust. Some people can be happy in open relationships, where both partners can have all the cake they want, and if that works for some people then good for them. But without properly establishing the rules of a relationship, seeing other cake on the side can be open to interpretation.

Everyone has their own rules and interpretations of what cheating actually counts as. For instance, some people may believe that a small vanilla slice or a teensy chocolate éclair counts as taking the pastry, not cake, therefore they haven’t done anything wrong. These subjective rules can be hilariously varied from person to person, and it’s best to find out what people consider infidelity before engaging in a relationship with them.

So though cheating is a piece of cake, blaming hormones and emotions doesn’t help your defense when you have crumbs around your mouth. If you have your cake and eat someone else’s, you may end up with no cake at all.