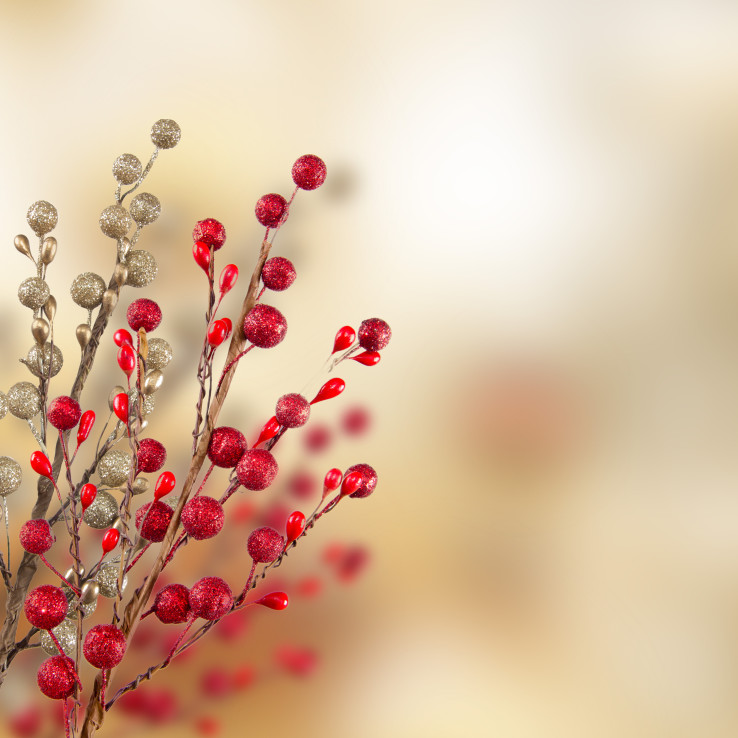 The Best Gift of All…

So here I am on a Sunday morning, school uniforms rotating in the tumble dryer, sat at my PC with a hot mug of tea. With a slightly unfocused mind from cumulative lack of sleep, I’m trying to decide on the subject of my last blog before New Year. This blog is targeted at people who are considering indulging themselves by joining Toyboy Warehouse (TBW).

It’s just two and a half weeks to go before the extended seasonal holiday and that is only two shopping weekends left.  Slight hysteria rises as I think about it. Yes, we’re approaching Christmas again, with its current materialism, shopping frenzies and hedonistic aspects. . I love Christmas, but sometimes feel as though I’m on the set of the film ‘Groundhog Day’, with events repeating themselves interminably.

This can be one of the loneliest times of the year for some people. For single people, being with extended family can make it worse. There may be jokes and questions about settling down, hideous presents and even more hideous conversations, yet again demonstrating a lack of understanding or tolerance about who you are. For others, there is no family and time is often spent completely alone whilst friends are with their relations.

Yet hidden somewhere within it all is a deep celebration of the meaning of real love and ultimate selfless giving; a time for family, close friends, laughter and simple pleasures; a season to reflect on what really matters in life.

I joined TBW almost 2 years ago as a bit of a joke actually, persuaded by a male friend who intermittently ‘signs on’ to the website. It’s never been a regret that I joined. Previous to TBW, I had dated and been in some relationships with younger men since before I became a mother late in life. They have ranged from 1 year younger (which doesn’t really count), to a whopping 23 years younger. (Yes, the latter was legal: he was in his early twenties and I was in my forties at the time). I do actually enjoy being with some men my age and older as well! A man’s personality and that intangible attraction and ‘fit’ is far more important to me than any other factor.

In one of my previous blogs, Hope, Morality and Happiness, I explained that I started ‘dating younger’ because I was so disillusioned by dating men of a similar age who turned out to be unavailable. By that, I mean they had either concealed the fact they were either married or in a long term relationship or they told me they intended to cheat. With me, if possible. Well, I was not interested in that kind of lifestyle.

One day, aged 37 years young, I met a delightful, beautiful and bright younger man in a gym. He made no secret of the fact that he was attracted to me. I decided he was lovely and the relationship evolved naturally. It was an absolute breath of fresh air: no secrets, nothing inconvenient he ‘forgot’ to tell me, everything open, honest and straightforward. He was a 22 year old university student from another city on an extended work placement with his course. We just enjoyed being together for a few months; he even moved in with me for a little while. While it lasted, we made each other happy; it was as simple as that.

Since then, I have always considered dating younger men, but they have been the kind of people I would get on with irrespective of age. TBW has increased my dating pool, given me more options and allowed me to meet some great guys. It’s proved to be quite a community of like-minded people, despite the very great variations in members’ ages, backgrounds and the types of relationships sought.

So, to any waverers, I would say, by all means give Toyboy Warehouse a try! You have little to lose. In my opinion, the best present anyone can give at this time of year is the gift of themselves.

There are so many boys and girls out there who have been really good all year. You might find the present they really deserve, that can make all the difference this Christmas is… you!

Father’s Day
Get the latest from the blog: