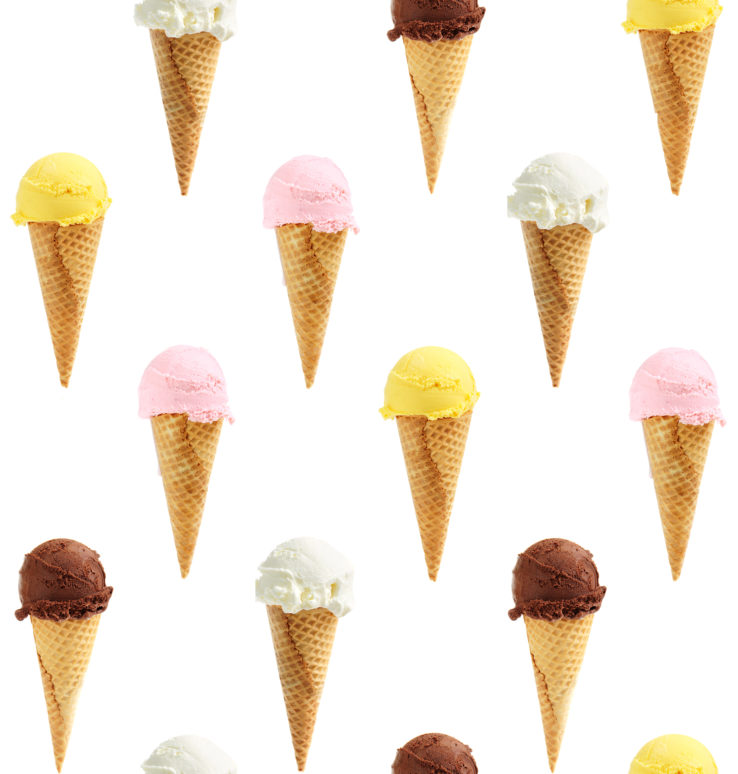 When Vanilla is Better than Chocolate

Someone asked me recently if my sexual preferences were vanilla.

My immediate response was a raised eyebrow and slight panic, because for most of my life, this quote from American Beautysummed my attitude:

“I don’t think that there’s anything worse than being ordinary.”

What he was really asking was did I have any kinky preferences and that there was nothing wrong with being ordinary. Except, you know, see above.

Reflection is always revelatory: Damn it! It seems I like vanilla when it comes to sex. In fact, I love it.

What I found out also is that I really do not like being told what to do or how to do it. A certain amount of instruction is acceptable but apparently there is a line I have subconsciously drawn. I prefer to be very gently guided, shall we say.

All the usual stuff that most straight¹ people get up to I guess: oral, a little spanking, some role-play, food play², light bondage, sensory deprivation (ooh, yes, please!), group sex, outdoors, video/virtual sex, sexting (big time) and probably a few other things I have forgotten.

The key for me is tenderness, gentleness and playfulness. I like being thrown about sometimes, much as a child loves being thrown up in the air. I like being suspended in mid-air and being in water. I do not like being taken to the edge — asphyxiation, drowning, arms tied behind my back³. Essentially, pain is a major turn off: causing and receiving. I know there is a blurring between pleasure and pain, that is, some pain can be pleasurable, but for me, the range is definitely  limited. Tragically, I appear to be horribly polite as well: I just cannot spit venom, so name-calling is definitely out (writing invective on the other hand…).

I like being stroked lightly and frequently best. Unfortunately, not something I had my decades’ long relationship; he was always just a little too heavy-handed no matter how much I tried to change that. Not surprisingly, it’s what I like doing best too.

I have a bit of knismolagnia — arousal from tickling — and I’m a tickler, rather than a ticklee. I’m remarkably unticklish and get tremendously turned on tickling someone until they’re ready to burst. Of course, they have to be turned on by that, otherwise it doesn’t work. I’d say that’s probably the only “kink” I have.

Sex to me is sweet and messy. Like candy floss or ice-cream. Both best savoured slowly with smiles and giggles. It’s child-like, and at its core, safe.

Does all that make my sexual preferences vanilla?

At a time when my home and creative career destructed, one of my oldest and dearest friends once said to me, “There is nothing wrong with normalcy, you know. God knows, you could do with some of that in your life.” Coming from a doyenne of the fashion world, I bowed to her superior wisdom, and found different ways to feed the need to be out of the ordinary. I had not, until now, even considered that I might not be anything special when it came to sex. Ah! But being creative with what is deemed ordinary, now that‘s the ticket.

The Oxford dictionary defines vanilla as

“Having no special or extra features; ordinary or standard”

If the opposite of that is pain, physical or otherwise, then I am proud to be vanilla. With sprinkles.

¹ In my life, I have gone through periods of preferring women to men. Sometimes, they overlap but I’d say right now I’m 90% straight.

² I met one person who couldn’t bear the idea of mess. So no food play. Or explosions while dressed.

³ Thought I was OK with this. Turns out not. Childhood incident. Long story.

Getting Freaky: The 5 Oddest Fetishes