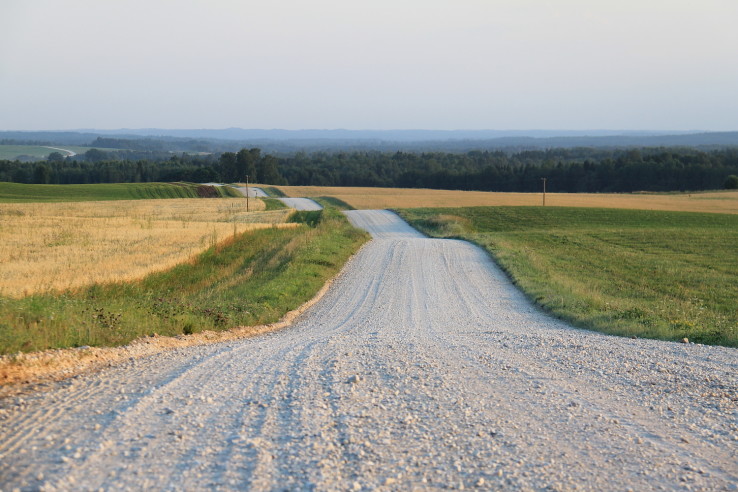 Currently in my thoughts is my Self-effacing Antipodean Man, known henceforth as ‘Sam’, who hails from the Land of the Long White Cloud, Aorateroa, otherwise known as New Zealand…

Sam is currently engaged in his “Overseas Experience”, when natives of his home migrate abroad, only returning decades later to reproduce. Like some gentle semi-domesticated wild animal, I keep discovering him loitering outside my home, hoping to be fed, watered and bedded down somewhere safe prior to disappearing on his travels yet again.  He is almost 20 years my junior, a sunny-natured soul of few words and perpetual motion, in whom feelings run as deeply, silently  and powerfully as the currents of the oceanic shelf itself. A congenial, laid-back, well educated, recklessly self-reliant man in his thirties, he nevertheless appears to lose the capacity for speech after initial pleasantries, except on the subjects of Sport, Travelling and Nature, on which he is effusive.

Sam loves participating in pointless extreme long-distance sporting events consisting of ingenious methods of flinging himself off exceedingly high mountains. He displays expertise in the art of long-distance grumbling and in a cunning manoeuvre designed to throw people off balance, firing off unexpectedly witty remarks at high velocity.

He also very much appreciates expending energy outdoors in a most creative manner which he has never yet managed to persuade me to join. This is not because I fail to appreciate the aesthetics of Nature, the benefits of Sport or the fun of Travelling or because I lack the imagination to see how exhilarating this combination of events might be. No, it is purely due to cultural differences and at this point I will elucidate.

Sam has been nurtured in an underpopulated island of unspoilt natural beauty, in which there are hundreds of sheep per person and myriad scenic refuges in which to partake of undisturbed natural exercise when the urge arises. The only hazard appears to consist of the occasional film crew pursuing small men with large hairy feet travelling alongside tall men with long white beards wearing bent hats. Oh and of course, elves armed with archery equipment.  Sam could probably construct a decent bow and arrows in self-defence utilising number 8 wire and some discarded feathers, although he would deny this in typical self-effacing manner. I have learned that one should never underestimate the Kiwi’s capacity for problem-solving.

In contrast I have been raised in an overpopulated island of perpetual downpours where there are hundreds of CCTV cameras per head of population and myriad other hazards to open-air pleasures such as irascible midges, ramblers, campers, caravans, landowners and people with night-vision binoculars searching for dogs. In conclusion, Sam can sprint off into the distance if necessary like a… tall, marathon-running  loping creature, whilst the most I can do is set off at a fast waddle like Jemima the Puddle-Duck hoping to evade capture.

When I ask Sam whether his floral frolics to date have ever received unwarranted, unexpected or frankly unwanted admiration, I immediately gain his full attention.

He turns his beatific smile on me, the one which begins as a little tilt at the corner of his lip and turns to a full searchlight beam. My heart melts under its heat.

“I might have,” I concede, gazing into those steady grey eyes, “Would you come with me? How would you help?”

Sam grins happily, slides his arms around me and as I lean into him, he enthusiastically tells me how he might help with practical demonstrations and thus I discover yet another subject about which he can be passionately lyrical…