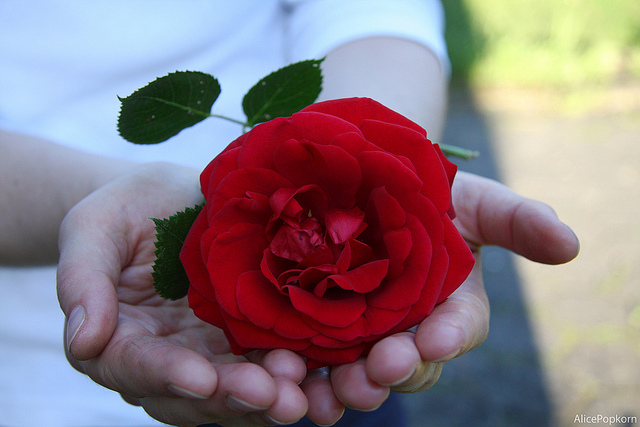 You’re thinking about it aren’t you? That work colleague who never wears anything deemed acceptable as “office attire”, your old school friend with a huge bulge in his trousers…

There is many an option out there… and why not? You’ve known each other for years. You get on well. You’ve got the good basis for a relationship… right?

Stop thinking about it – it’s too ambiguous and pondering will get you nowhere.

If there is one thing I have learned recently, it’s that you should never start a relationship without a degree of friendship as a foundation. Without this base, this structure, there’s too much at risk.. and before you know it, you’ll have a sexy 42 year old trying to drag you away to Bruges for a romantic weekend after your first date.

They say the average friendship lasts six years, which is fine… it’s certainly better than my eleven second relationships. But, when it comes down to it, if you are entering into a relationship with anyone, half of the fun is getting to know that person for who they are? Sure, you can build a small foundation at the start – their favourite food, biggest fear, favourite band and most loved film. But, a relationship is all about the journey. Some parts will be great, others will suck – and not in the good way!

For me, dating is a lot like research. You start with a hypothesis, an idea, and then you search to find the answer. Whether the answer you get is the one you were looking for depends on the variables.

I’ll ask you this… would you cross a busy road without looking both ways? Sure, you might do. You bloody risk takers! But this analogy in the dating world would often be referred to as a one night stand, or at very least, an extremely short term love affair doomed from the start. You’ve rushed into a situation without truly getting to know a person, and when you do scratch beneath the surface, you reveal the true colours of an individual. And those colours are the car that has just slammed into your side as you crossed the proverbial road without looking.

• Did you rush across all four lanes of traffic only to be hit at the end?
• Did you hesitate to cross when you had the perfect opportunity? … an opportunity that you have now missed
• Maybe you took your time crossing, and made it safely to the other side, partner in tow…

Hopefully, it turns out to be the latter in all of your cases!

Having said that, entering into a relationship with someone whom you have built the foundations of friendship with has the same level of risk. If you have built the foundations too high too early on, you would have (more than likely) built a level of superficiality. And in this scenario, you also run the risk of the car hitting both of you. This means you’ve not only lost a partner, but you’ve lost a friend too… because lets be honest, come on, we’re all adults, the whole “lets still be friends” rubbish hardly ever actually works out.

My problem was that I always rushed across all four lanes. And I always got hit. Why did I rush? I don’t know. Young, male hormones? Maybe. Sheer excitement? Probably. Desperation for some acceptance? Potentially. The idea of guaranteed sex? Definitely.

I’m, personally, all for taking my time and getting to know a person for who they are. That for me is the greatest part of a relationship. But, at the end of the day, we are all human, and we all have a desire, no, we all have a need to be wanted, to be loved. So, at what point do we stop laying our foundations of friendship and begin a relationship?

Women, for you, it’s the minute he keeps you awake at night…

Men, for you, it’s the minute you wake up and she’s the first thing you think of.

Nobody wants to cross that fine line and enter the friend zone, doomed to be with your right hand and a few scraps of tissue whilst you wait for the next opportunity.

And this, people, is the fine art of starting a relationship.

Build a small foundation. The kind of foundation that can be built in the first three dates. If, after those three dates, you want to know more, then consider making your intentions clear…