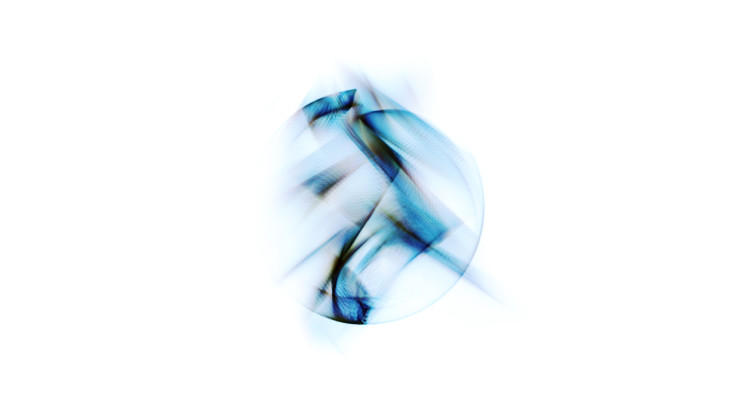 At times, that which we desire can differ from that which we are truly looking for. We may envision the perfect partner to be tall, muscular and handsome, yet the reality of the situation is often an entirely different matter. Truth be told, we can be blinded by characteristics we believe a potential partner shouts have, neglecting the base elements which we require for the relationship to function. On top of all the above, conflicting belief structures as well as other little things can further complicate matters.

“After the novelty wears off, we romanticize our partner less…”

During the first 3 – 6 months, both parties are more likely to perceive these differences through rose tinted glasses. After the novelty gradually wears off, we romanticize our new partner less. Yet, we are also more comfortable in showing our true selves to them. This time period, however, also marks the general decrease of regular sexual activity. In certain relationships, this decrease is initiated by women, in others, it is the men that act upon their sexual desires less frequently. In any case, this adjustment period can represent the breaking point for a small percentage of relationships, especially in cases in which the relationship was primarily based upon a wide variety of physical requirements, unless secondary foundations, such as mutual interests, can be forged.

A large amount of my clients are determined to work out their differences, yet this requires an exponential amount of respect, patience, forgiveness and courtesy. Numerous couples struggle due to opposing viewpoints, such as religious ideology. For example, the notion of reincarnation can appear foolish to a Roman Catholic, however, the concept of heaven or an eternal soul can seem just as ignorant to a Buddhist. Such fundamental differences can only be overcome through deeply rooted kindness and acceptance from both sides.  Yet, how do we end up in such impossible situations? How are we so innately attracted to our complete opposites? Why do we get involved in relationships that we unconsciously know would never work? In my professional opinion, it is the desire for an internal catharsis that drives us. A merging of opposites. However, it should be noted that each individual is unique and therefore possesses their own reasons for pursuing a relationship.

In a universe, in which all essentially is energy in one form or another, the overall amount of energy has been proven to be constant. Energy is therefore constantly converted and transformed without affecting the total sum of energy. Every subatomic particle and cell is  continuously active from regeneration until the point of inevitable entropy. Furthermore, the law of duality states that everything must in time become its opposite. Whether it is days or billions of years. We are technically in an ever-lasting state of transition without conscious awareness. For example, anger, sadness, hate and other negative emotions associated with the pain of loss has been confirmed to play a vital part in our own transition of consciousness. The desire to live life to the fullest can leave the individual vulnerable to impulsive decision-making, whereas being overly cautions can result in overwhelming realisations of missed opportunities later on in life.

How do some relationships succeed over others?

Yet, let’s examine relationships that persist against all odds, how do they succeed, where others do not? Support, patience, empathy, understanding, absence of judgement and cooperation on a mutual basis are only fragments of a much larger picture. Instead of becoming consciously and unconsciously interdependent upon one another, each individual maintains their independence within reason, encouraging the other to do the same. The objective is for the partner to fulfil their full potential. If that means going back to school at the age of 30 or taking a chance by turning a dream into a reality, then so be it. Relationships in which both partners provide full, open-minded support for one another no matter the circumstance are most likely to endure any kind of hardship or adversity. No one person is to blame, both share equal responsibility for their actions within the partnership.

Ask Lucy – Too Much Relationship Work, Being Authentic & Dating Someone Who’s Been Single For a Long Time

Should A Relationship Start With Friendship?
Get the latest from the blog: