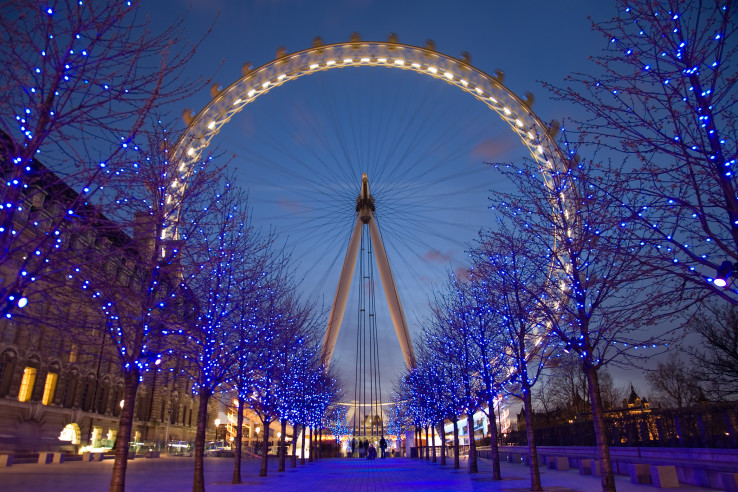 What a London Girl Really Wants

Samuel Johnson said that a man who is tired of London is tired of life, for there is in London all that life can afford. And he was right. London has everything a man could possibly want; including thousands of eligible single women.

The trouble is, that despite living in a city populated with more single men than anywhere else in the UK, it’s actually impossible to find one interested in anything more than a quickie in an alley way behind Spitalfields Market.

A close girlfriend of mine recently noted that almost every unattached woman she knows is looking for a boyfriend, yet every man in the same situation is just enjoying playing the field. “If I want a boyfriend, then I have a job on my hands looking for one” she said, “whereas it seems like if a guy wants a girlfriend, he’ll pretty much be able to get one instantly.”

It’s true, it’s London that is the problem.

London is like the evil ex girlfriend that refuses to stop bloody texting.

Men fall in love with this great city, they fall for the all nighters, the after work drinks and the vast pool of ever ready duck faced ‘ladies’ on Tinder. They think that we’ll ruin their fun, that the life they live can only be lived as a lone entity, like having a girlfriend will automatically force them in to a world where they have to send a text to ask permission to go out with the lads or where roast dinners with family are mandatory on Sundays – even if the football’s on TV.

But guys, it’s a myth. It may shock and astound you to understand that a girlfriend won’t really want to spend every night of the week with you. They’d quite like you to go out with your mates so they can do the same. And unless they’re complete bunny boilers, you really shouldn’t have to ask permission.

Personally, the main things I’d actually want in a fella are: The other undeniable reality about attempting to find love in London is the worrying fact that there are hundreds of other women happy to skip The L Word and just offer lust to any potential suitor.

The fact that I need to have a disclaimer on my dating profiles explaining that I’m not there for casual hookups is proof that men can get it elsewhere if they want it. There’s that fear that even when you start dating someone, and it’s going well, they can find something else any time they like. The competition is fiercer than the claim to the Iron Throne because guys think the grass is greener on the other side of The Wall. (Two Game of Thrones reference in one sentence, apologies, I should have added GOT fan to my ideal boyfriend list).

Despite all this, I forgive London for the heartache. I forgive her because she’s actually pretty astounding, and when you do finally get to that relationship stage she’s got to be one of the most romantic cities in the world to experience the excitement of falling in love.

The Girl’s Guide To Date Preparation

Do Toyboys Really Want Female-Led Relationships?
Get the latest from the blog: