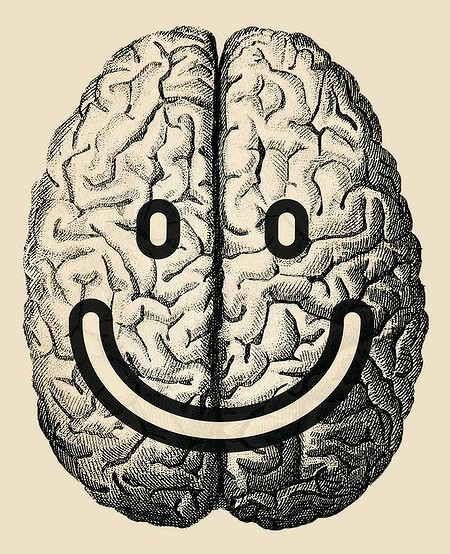 How to give great ‘head’

Forget physical stimulation. Make them weak at the knees without even touching them.

When it comes to love, lust and fun, do you know where to find the biggest sexual organ in the body? Oh, come off it, stop pointing at your crotches, toyboys. I’m talking about your brain. Obviously.

While the brain processes all that physical stimulation (all those nerve endings go somewhere), the brain itself can be turned on. And for those of us who are at least as smart as the average bear, intellectual stimulation can be very sexy. Very sexy.

In fact, I’ve learnt two great words over the last couple of weeks. Someone who feels turned on by intelligence is a ‘sapiophile’. And the act of stimulating someone mentally and intellectually? Brainal, of course.

I once dated a guy who said I’d caught his eye by stating ‘neuroscience’ as an interest on my profile (true story). I’m guessing he was a secret sapiophile. As an older woman, I love a smart man who has curiosity and a wide range of interests. Throw in the ability to open up about anything and everything in an interesting, open manner, too. When you’re sharing a great vibe, there’s nothing like the buzzy feeling you get from it.

(If nothing else, it brings a whole new meaning to the term ‘great head’…)

So, how do you make someone’s brain go weak at the knees while you’re dating? It’s simple but not easy. You connect with them. Open up, talk about something that matters to you deeply, ask a perceptive question which allows more than a ‘yes/no’ answer. When you’re able to dig a little more deeply into yourself, the other person’s more able to dig you deeply, too.

And I can’t think of a better way for smart to meet sexy than that.

This post was written by a Toyboy Warehouse community member.

Join in the discussion below or on our facebook page.

Sexy Foods For a Great Date

What’s so great about younger men?

10 Great Reasons To Have Sex Every Day
Get the latest from the blog: