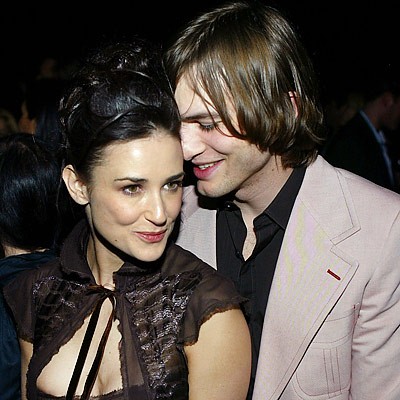 Here are some reasons, according to this article, why women should date younger men:

1. There’s far less baggage. Younger men don’t have the same kind baggage that older men do. You know you’re probably not going to have to worry about an ex-wife and kids with them. Though sometimes younger men think they have more baggage than they do. They don’t necessarily recognise the difference between “I have an ex-spouse and child” and “my ex-girlfriend yelled at me once and it made me sad so I’ve decided she’s crazy and, Oh God, I’m so screwed up now!”

2. There’s less pressure. They don’t expect anything from you except your company, like (or love) and respect. It’s a relationship both can (generally) breathe within.

3. They have a higher sex drive. Something an older woman can appreciate more than a younger one. They generally take better care of their bodies; and they’re in their sexual prime.

4. An older man might be great in bed – but there’s more likelihood that there’s viagra involved than there would be with a younger man. And younger men are better students. Sometimes, you really can’t teach an old dog new tricks.

5. Many (not all, obviously) younger guys find older women cool. They would love to date them.

6. They’re much more easygoing. Younger guys will probably happily go along with whatever you feel like doing, while older guys will put up more of a fight.

There are bound to be many more reasons to date a younger guy, but this should be enough to get you thinking about it…