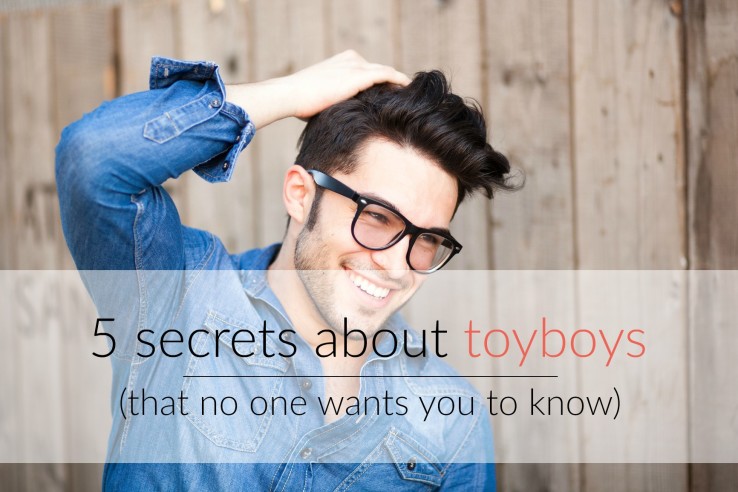 Did you know that dating a toyboy is a fast-acting cure for the common cold? Or perhaps that the scientist that discovered electricity had a thing for older women? OK these things aren’t strictly true but there are some serious benefits to dating younger men that you shouldn’t wait any longer to enjoy.

1. Toyboys are not just for Christmas…

Hoping for a toyboy in your stocking this year? Be warned, once you’ve got him you might not want to let him go!

2. …but they do look excellent in Santa hats 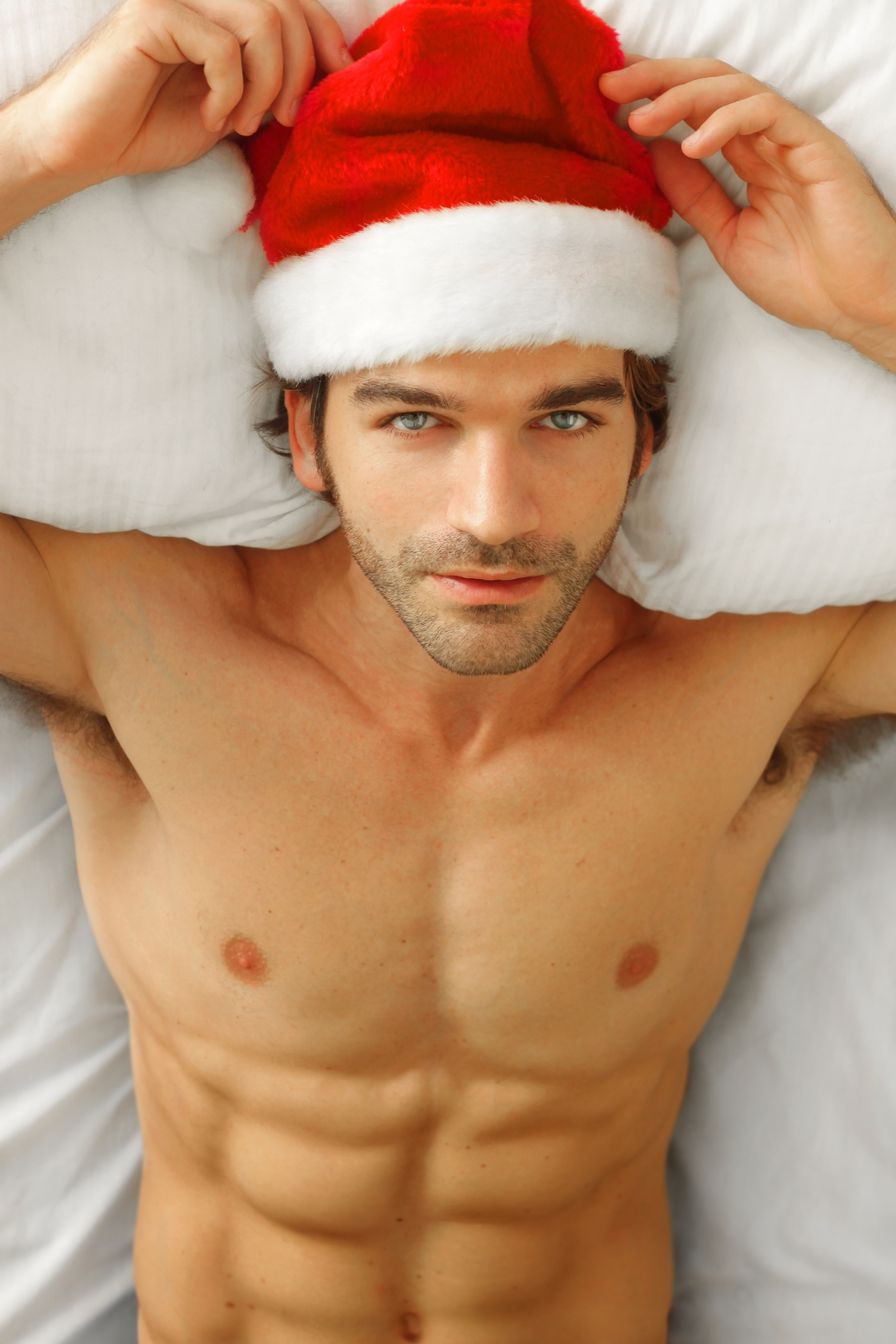 It’s never too early to get into the festive spirit.

The fact that he’s younger doesn’t mean he’s passive and inexperienced. Toyboys have lots to offer you.

For a guy who has dated younger women, you’re a game-changer. Expect to change his standards…

5. Toyboys make your love life all about you again

Tired of putting everyone else first? Toyboys aren’t! Prepare to be the centre of the universe.

Know any more toyboy secrets? Share them in the comments.

Have you confessed on Toyboy Warehouse Secrets?