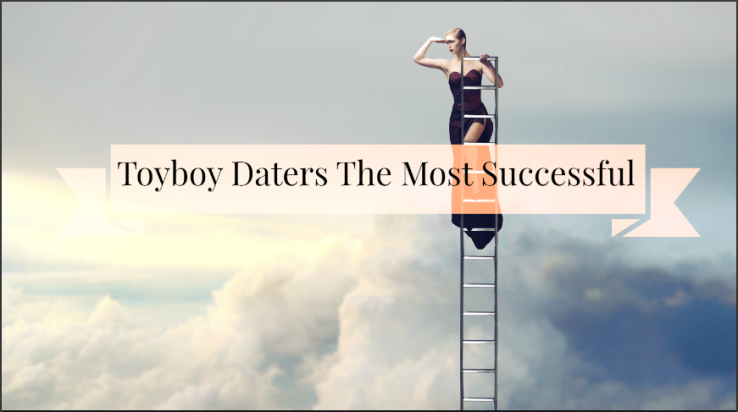 It may come as no surprise that the women who join Toyboy Warehouse are among the most successful in the UK. The talents of our members, often showcased on our blog and in press stories, includes authors, entrepreneurs, thought-leaders and many professionals at the top of their respective fields. And let’s not forget that Toyboy Warehouse itself was created by one such woman. 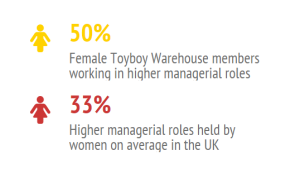 Getting down to the facts: A recent survey carried out by Toyboy Warehouse shows that the number of female members who are in higher managerial roles is 17% above the national average. So while the gender gap between men and women in the more senior job roles is still bleak and alarming, it seems Toyboy Warehouse members are part of the change.

The reason for this change? Toyboy daters are by nature intelligent, forthcoming women and part of a generation that have experienced more socio-economic growth than many before it. Baby boomers, the children born in the decades following the second world war, are frequently recognized for their achievements in a period of growth and regeneration. Previous research by the Kauffman Foundation has shown the highest level of entrepreneurship can be found in baby boomers.

Life begins at 40!
Get the latest from the blog: