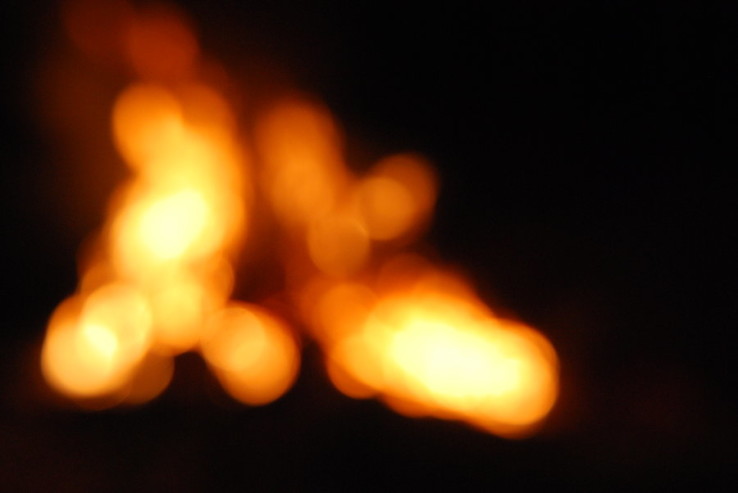 Seriously, no matches, not one… That’s what happened when I searched one of the more typical dating sites. Yes, I know, curiosity kills. It was an experiment, it’s important to know all your options before making a decision! Well, now I know.

The thing is I don’t think what I am looking for is unreasonable. Clearly, however, it needs a bit of analysis. Tall, gorgeous and muscular would be nice but it is a combination of other qualities that really does it for me.  Intellect, humour, reliability, confidence – no surprises there. The ability to see me at weekends would be good. Recognising that there is a bit more to me than being some fantasy older woman or dominant Mistress (it would seem some men are away with the porn fairies). Not that I shy away from adventure, I’ve always made that very clear, but does that kind of adventure have to be separate to a meaningful relationship? Maybe the Madonna/Whore complex is alive and kicking. Seems a bit old school though, doesn’t it?

Wouldn’t it be good to have a secure relationship with stimulating conversation, humour, comfortable silence, lots of outrageously good sex with no expectation of domesticity? The problem lies in the propensity of most people to equate the secure relationship part with the domesticity part. I don’t want to!!

I would like all my attention given to one man who was prepared to do the same for me. Time together to allow for physical, intellectual and emotional indulgence and time apart allowing for career, family and friends.  The caveat here being that, as the relationship progressed, one could be introduced to family and friends.

Perhaps you can see that experience has left me with a ‘nothing to lose’ attitude to my search. I don’t think my terms are restrictive, I actually think they are liberating for the man who understands them. Maybe the problem is that it is not a conventional model and there is no conclusion that is being worked towards (marriage, children, 4×4, John Lewis account….). It is something for its own sake.

A large part of this construct is derived from the fact that I have children. I have made a very conscious decision that I don’t want them to have a stepfather. This doesn’t mean that the man in my life is a secret from them but it does mean his existence doesn’t have a huge impact on them. They won’t be with me for much longer and maybe my feelings about how I live will change at the point they leave.

For now the search goes on. I did meet someone who came so close but was not able to give enough. I need enough and am not going to settle for less. I will meet my match.

5 Quick Tips For Dating After Divorce
Get the latest from the blog: