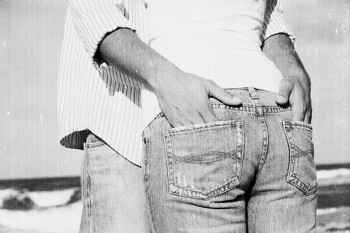 There are some universally acknowledged truths when it comes to dating. These themes are repeated on sitcoms, in romantic comedies and the popular media. But we’re living in a society that’s changing faster than ever before and what was true a few years ago may not still be so.

According to science, most of it is wrong. That’s right; somehow, you know even less about romance than you thought you did. Here are the five topics that science thinks mainstream media is wrong about:

#4. Online Dating is a Last Resort for Losers

#3. Women Get All Emotional About Relationships, Men Stay Cool and Logical

#1.Couples Who Live Together First are Better Prepared for Marriage