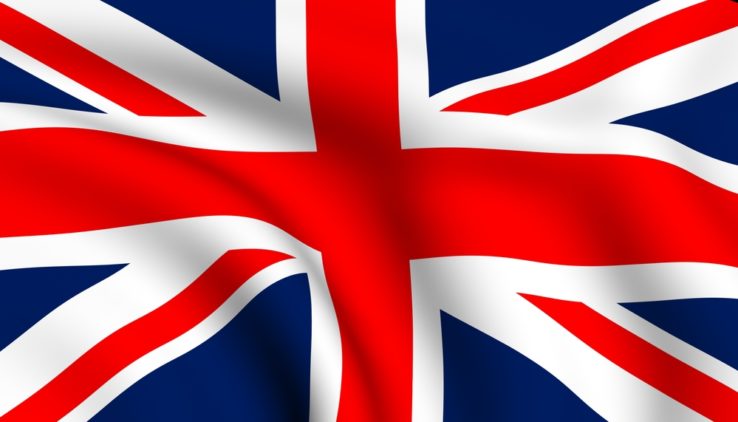 The 2016 Cougar capital of the UK is… Leeds. A study into the dating preferences of single men and women across 13 major British cities has found the top Cougar and Toyboy hotspots across the UK.

Scroll down to see your city

A survey of over 2,300 average 40+ single women across 13 major UK cities has found that Leeds is the place to visit if you’re looking for a Cougar. The research asked women whether they’d consider dating someone at least 15 years younger than themselves. A massive 88% of those in Leeds said ‘yes’ – the home of British cougars.

Across the UK the average number of those who answered ‘yes’ was 56%, proving that over half of British women would consider dating someone at least 15 years younger.

The research, conducted by us at ToyboyWarehouse.com, also asked women if they considered themselves a Cougar. 35% said they definitely did, while 19% said while they’d like to date a younger man, the Cougar title might be bit too much.

As for the Toyboy capital of the UK, Swansea was on top. The survey asked just under 1,500 single men under the age of 30 ‘Would you date someone 15 years older than yourself?’. A huge 81% of those asked in Swansea said ‘yes’ compared the national average of 60%.

However, while 81% of single guys in Swansea said they’d date someone 15 years older than themselves, only 8% claimed they’d call themselves a Toyboy.

Unfortunately for Swansea Toyboys, only 35% of women from their city said they’d consider dating a younger man. However, luckily for Leeds Cougars over three quarters of men from Leeds said they’d happily date an older woman.

The home cities for celebrity UK Cougars didn’t fair so well. London, home for Cougars such as Danniella Westbrook and Fifty Shades director Sam Taylor-Johnson, only had 53% of women saying they’d date a younger man, below the national average.

Nottingham was found to be the place with the least number of Cougars, with only a third saying they’d date someone 15 years younger. As for the UK city with the least Toyboys, Belfast with 29%

Liverpool and Manchester came 2nd and 3rd, with 67% and 64% of women looking to date younger men.