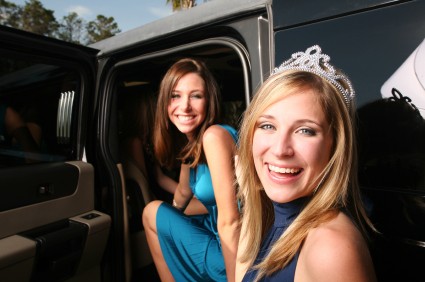 On December 15th 2011, TBW founder, Julia Macmillan wrote an article for Yahoo News and PRWeb about the trend in the age of women wanting to date younger men going down.

This was in response to the, for want of a better word, flack, that beset Caroline Flack when she dated Harry Styles, the latest controversy in cougar dating.

This is what Julia had to say:

“When I launched Toyboywarehouse.com in 2007 it was because I was unhappy with the type of messages I was getting on the mainstream dating sites. Mainly older men who felt a woman in her forties would be lucky to get any messages. So I started my own site as I, and many of my female friends, have always dated younger men. When it launched the women were mainly 35 and up however over the years since then, we have had to put down the lower age limit for women to 24 as so many women in their 20s are attracted to younger men. I call it the Justin Bieber effect. Far from ‘slightly creepy’” says Julia Macmillan “have you seen the photos of them together? They look like they are having so much fun. Isn’t that what it’s all about?”

It seems that Julia’s statement is now seeing increased momentum.

On Thursday, May 31st, The Huffington Post published an article about the rise in teenage “cougars”. These are girls who are making the decisions regarding their prom dates, instead of waiting to be asked, and in so doing, they are choosing younger dates. The main reason for this is because the younger guys are more respectful. So much so that they’re not just dating them on prom night, but going on to form relationships.

The popular definition of the word “cougar” is “a middle aged woman seeking a relationship with a younger man”, and it usually involves a much larger age gap. However, the differences between a 16 year old girl and a 14 year old boy are often vast in terms of maturity, so, what is a 2 year age gap to them, could very easily be a 10 year gap to a 40 year old woman.