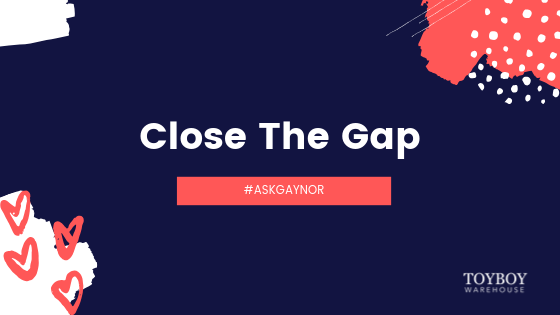 When I first joined ToyboyWarehouse.com  ten years ago, I was not only newly single at nearly fifty and bloody terrified,  I didn’t have a clue about dating websites. I decided that as I was not looking for anything too serious and needing to have some fun I would sign up. I liked the sound of TBW having read a write up in a Sunday paper during my dark, ‘getting divorced’ stage.

I briefly dated a couple of guys in my own age bracket but found them laden with baggage and depressingly predictable. So, with the help of a younger friend, I put up a profile. I have to admit I didn’t look at it again for some weeks, but when I did I was amazed to find I had lots of messages. And so my adventures began…

Now, age gap dating isn’t for everyone! Especially when it’s the woman that is much older than the man. I am sad to say that there is still resistance in society at large to accept that, like any relationship that is created outside what is judged as ‘the norm’, we are entitled to date who we like as we like. Age gaps relationships are still perceived as ridiculous and short term only and eyebrows still get raised higher than the Shard if you get caught in the arms of a much younger man.

Not so of course for the Older Man, parading a gorgeous, much younger woman on his arm. He is applauded for his prowess and patted on the back for his virility and youthful persona. If you take into account that this handsome man wouldn’t even pass the time of day with a woman like me, someone his own age with a past, what options do I have? Do I lower my standards out of desperation or try something new? So I found myself in a world of double standards; confidence at rock bottom; and my husband of eighteen years in the arms of my friend and neighbour…sigh!

So I asked myself why is there still a stigma attached to age-gap dating? Especially when it’s an older woman that sets her sights on a younger man and vice a versa. Can this be overcome? To a degree I think it already has, as more people make age gap dating their choice. We still have a long way to go, but as long as we don’t waiver the barriers will continue to fall. But I find we still need to be brave and not hide our preferences.

My outspokenness on the subject is well documented and always causes a ripple in the media even now! And I’ve been at it for ten years! For some reason my dating tales still make a story.  I concluded that I must be in a minority? Do other older women feel uncomfortable if their date is younger? I know from experience that most of the dating websites that target the cougar and toyboy market usually have more guys than gals! And I really don’t know why that is.

It is beyond me why more older women don’t sign up. I mean what’s not to like? I have rarely experienced a downside and when I was newly divorced TBW helped me find myself all over again. (Well, their toyboy members did.) I regained not only my confidence – that had been worn away by an unfaithful husband who justified his behaviour by putting me down at every opportunity – but I found a zest for life and a youthful joy that I had forgotten existed. 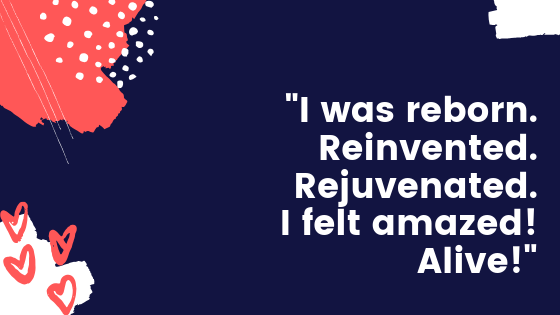 In the arms of the younger man I experienced tenderness, laughter, joy and the best sex of my life. I was reborn. Reinvented. Rejuvenated. I felt amazed! Alive! and embraced my new life with the gusto of a hurricane.

I don’t advise dating the much younger man if you are hell bent on finding a husband or life partner! If such a thing exists. In my experience if you get ten years out of a relationship it’s an achievement. But some of my relationships, of “sorts”, with much younger men have gone on for years. They don’t take the shape of conventional relationships and you need the patience of a saint, but it’s so exciting and exhilarating. The highs outweigh the lows.

The perception of marriage has changed over the last fifty years. Mating for life used to be the norm but not anymore. Marriage is no more binding than any other relationship. The formality of a legal and public declaration carries no weight at all these days. Divorce is rife and recoupling common. If it doesn’t work we give up. If it becomes too hard we look for comfort elsewhere.

Single people of all ages are being thrown together on dating sites and apps where there is so much choice, it’s like being in possession of an unlimited supply of pick ‘n’ mix. It was always inevitable that there would be dates that crossed cultures and religions, so why not age gaps?

For me dating younger men is the norm and I would just like the rest of the world to gaze upon me and any other couple with an obvious age gap with no more than a passing glance. It’s time to look past the superficial. It is my mission. So come on ladies what you waiting for?

There is always a chance that you can find a solid relationship with a younger man. Look at President Macron and his wife Brigitte. A beacon of light for us all with their successful marriage and an age gap of 24 years! Bravo!

You may have to kiss a lot of frogs to find yourself a President but, my god, it is so much fun trying!

Age Gap Romances
Get the latest from the blog: