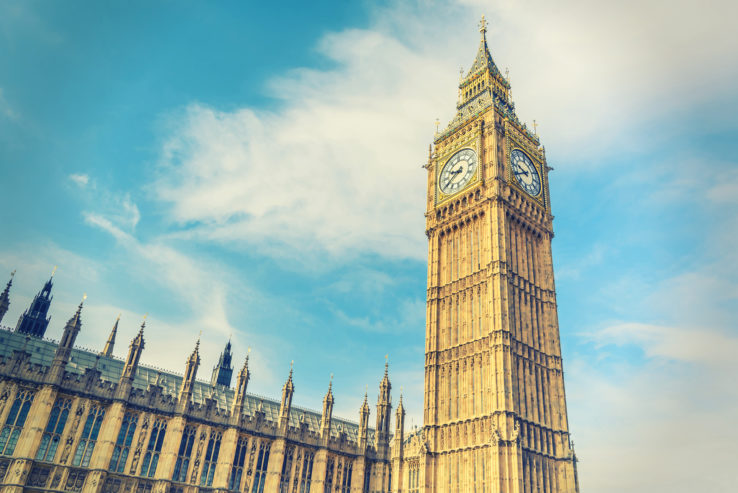 How has Brexit affected your love life? (You might be surprised)

British Sex Lives Plummet after EU Referendum. Relationships across the UK Affected by Brexit Result (with Big Differences between the Leave and Remain Camps)

A ToyboyWarehouse.com poll of over 1100 couples across the UK has found British sex lives have dried up since the referendum result.

Almost 17% of couples polled claimed to have not had any sex since the result was announced, while 20% said they’ve been having sex ‘less often’.

Only 7% answered they were having sex ‘more often’ than usual.

The poll also asked what they blamed for their sudden lack of bedroom action. Most British couples answered it was due to a ‘general drop in mood’ with ‘anxiety/worry’ coming a close second. A small percentage put the fault down to relationship arguments from supporting different sides.

‘What this shows us is how easily affected our sex lives really are’ claims our resident relationship expert Lucy Jones. ‘Politics is far from a sexy subject. Regardless of how you voted the general British mood is hardly going to get those engines running’.

The poll also found big differences between the Remain, Leave and undecided camps.

Asked whether they have had more and less sex than usual since the result, a fifth of In voters answered they have had less. While a huge 27% said they have not had sex at all.

The vast majority of Out voters however claimed to see ‘no change’ in their sex life. A small percentage said it had increased, but not dramatically.

Similar changes could be seen by those in the undecided camp. Of those who didn’t align with either Remain or Leave, a massive 20% claimed to have been having sex less often than usual.

Will Brits ever get their sex lives back? Lucy Jones expects so, she claims ‘‘once the dust settles and our national mood improves things will return to normal”.

What’s your take on Brexit? Do you think it’s affect British Love lives?

Revealed: Toyboy Daters More Successful in Life
Get the latest from the blog: