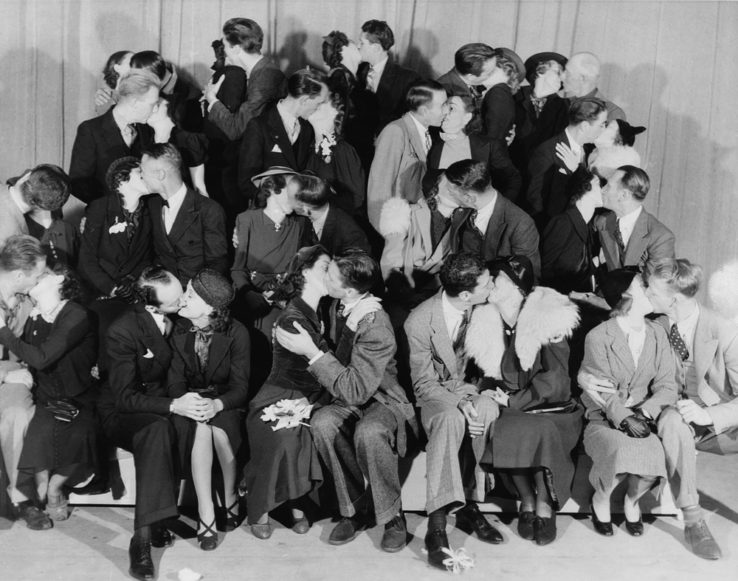 I read an article in last weekend’s Sunday Times about cougars in France, noting that the new economy minister (aged 36) is married to a 56 year old. The piece suggests that such couples are becoming a bit of a social phenomenon there, with 20% of first time brides in 2012 being older than their spouses1. This got me pondering: exactly what are the unique features of age gap dating where a man is considerably younger than a woman? Are there any at all or is it the same as any couple dating, irrespective of age?

So I had a chat with my friend, Mr Committed Toy, let’s refer to him as ‘CT’ for convenience. He’s the one who informed me of the existence of toyboywarehouse.com a number of years ago and encouraged me to join. CT shared some of his long experience in dating women older than he is and what makes it so addictive. Together here is what we devised, 5 key differences when older women date younger men:

As for CT, he says he’s quite happy if other men don’t have the same dating interests, as: “It means there’s more choice for me!”

I feel that whatever the age gap, there still needs to be some common ground, an attraction and affection, an overlap of needs. Expectations and values between the individuals involved. Having said that, this dating niche exerts an explosive power. Once you light the touch paper, you may find the fireworks never stop!