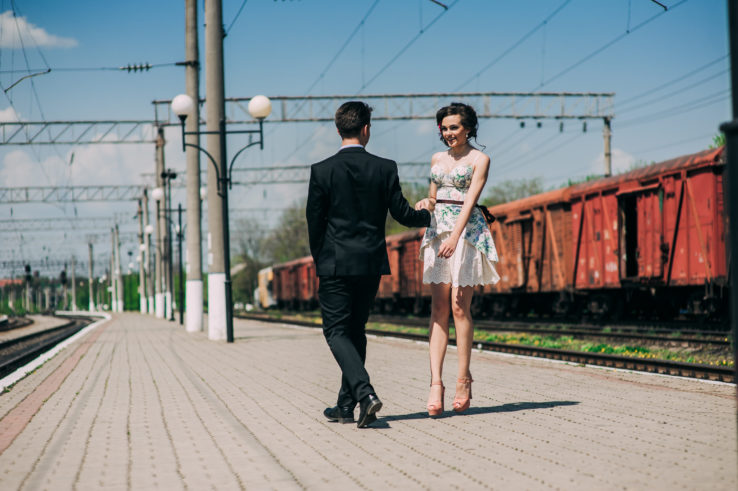 I have been struggling to define the relationships I appear to have acquired over the last few months.

Back in October last year, I wrote about friends who have sex with each other. Back then, I was quite clear in my mind what those relationships were.

These days, I’m not so sure.

One of my closest friends¹ had a revelation about me: dating is the only way I can have a social life. I have neither a spouse nor family here; I do not have a circle of friends I grew up or even went to university with, and since the Great Upheaval², most of whom I had labelled ‘friend’, well, aren’t, as this is his hometown.

The ones I can call mine are all either coupled up or have young children. I can’t just call them up and ask if they want to go out tonight. Every single excursion is an intensely and carefully co-ordinated effort and not just by me.

Arranging for a meet with a single, unencumbered young person, living 30 or even 50 miles away, is surprisingly easier than a night out with my friends who live in the same town.

It’s been a year almost to the day, since I started to ‘date’ as it were. Conscious me would say that I was seeking companions to have sexy fun with. I found a glittering bevy of beautiful, intriguing young men who excited my mind as well as my body. And on a few occasions, nourished my spirit. But friends?³.

Subconscious me wanted very much to make a friend. Someone I could just shoot the breeze with, who would feel comfortable hanging out with me and my little one, who wouldn’t care if sex wasn’t on the table. Someone whom I could chat with frequently, have random, philosophical conversations with late into the night, whom I could share scary shit without fear. A friend I could keep being friends with for quite a long time I guess.

My definition of a friend has undergone some radical changes since The Great Upheaval. I made new ones about 18 months ago who showed me what friendship could be. People whom I had thought of as friends, like the ones referred to in the article above, no longer fall under that category. What happens when you have shared confidences, been emotionally vulnerable before them, but then find that, actually, you can’t carry on as you are. What are you then? Ex-friends?

Perhaps I am thinking about this wrong. I had let go of the notion of a soulmate, Mr Right, the One, of the idea that a family is a couple with children/pets, that a successful “relationship” is one that lasts for life. Why should I hold on to the belief that a friend is for life? Or that they should prove themselves to be “true”, whatever that means.

Maybe, a friend is someone who is there for me when I need them and vice versa. Once our need for each other is past, and there is nothing to keep us together, would it be so bad to then stop being friends? Would the label “acquaintance” be so terrible?

In the last couple of months, I closed the chapter on three wonderful men I had the pleasure of “dating”. My association with two had lasted about 5 months, and with the third, several years. In that time, we were indeed friends. With two, I am not entirely sure why we stopped, but that’s OK, because there is a world full of friends I haven’t met yet.

Oh, will I stop “dating”? Nah! I like having sex with delightful, relaxing, young men far too much.

*Serendipitously, Maria Popova at Brainpickings posted this thoughtful essay on “Reclaiming Friendship” this week, which addresses some of the issues I was wrestling with much more eloquently and with a great deal more depth.

Goodbye Monogamy? | Is Together Gone Forever?
Get the latest from the blog: