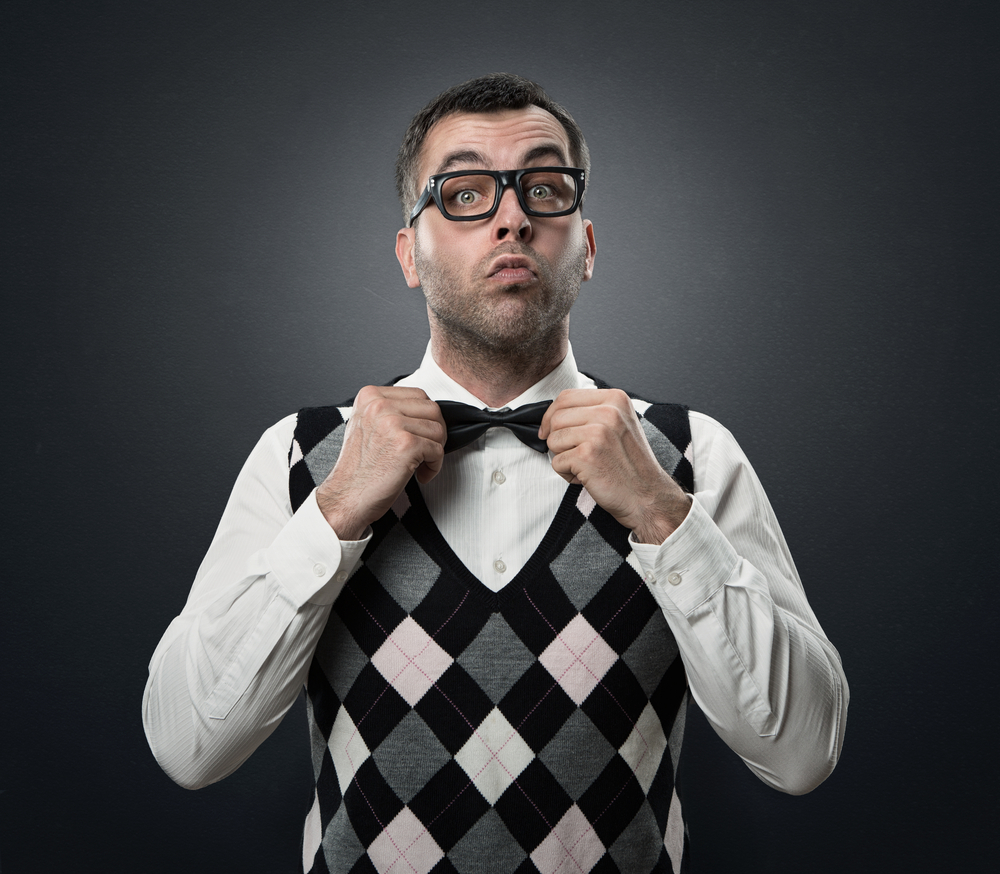 A girlfriend once told me – so it must be true – that you should Never Ever sleep with anyone before you’ve dated them at least six times.  They’ll think you’re a slut and you’ll never hear from them again.

“Six dates?!” I gulped, gargling with my Chardonnay.

SIX DATES?!  That could be Six Weeks? Or Six Months? And if you’re gagging for it, you’ll want to jump him in Six Minutes.  And if you’re not, Six Years would still be too soon.

So what is the theory behind this so-called ‘Six Date Rule’ invented by the ball-breaking New York duo who wrote ‘All The Rules.’

It’s a lure, innit.  Treat ‘em mean and all that tosh. Keep ‘em on a promise.  Insinuate everything and deliver nothing. But can this kind of behaviour not backfire?  Blokes can have a rather low attention span and unless they’re extremely keen on buying you endless dinners and getting precious little in return, all you’ll get is fed while all they’ll get is fed up.

From my vast and varied experience, chemistry, unlike photography, doesn’t develop.  It either is or is not present in the nanosecond that you meet.  And if chemistry is present, it is human nature and animal instinct to want to explore it further, which usually involves getting it together a lot sooner than after six dates.

On the reverse side, there is of course the deliciously tantalizing thrill of anticipation.  Every text, email, call, look and touch acts as foreplay. Because once you’ve crossed the line, you’ll never enjoy that naive innocence again.

I don’t often subscribe to the Six Date Rule especially not in toyboy circumstances.  Firstly our meetings can hardly be called ‘dates’ and in our I-want-it-here-and-I-want-it-now culture, six dates seems quaintly old-fashioned not to mention rather drawn out.

I have, however, more by circumstance than design, recently observed the Six Date Rule due to building works in my flat. I couldn’t invite him back and this acted like some sort of contraceptive self-preservation!

And you know what?  I really liked it.  It gave us time to get to know each other: to explore each other’s minds before discovering each other’s bodies.  And when the time came, it felt good and it felt right, less abandoned and hedonistic, perhaps, but more comfortable in many ways.

I did enquire of several males of my acquaintance what their feelings were about women who put out on the first date.  Depending on the generation, the answers differed.  The older ones expected to have to wait – the younger ones didn’t.

Different strokes for different folks, but as long as someone’s doing the stroking, how much do The Rules actually apply?

Poshbird aka Wendy Salisbury is the author of The Toyboy Diaries 1 & 2.

The Half-Age + 7 Rule: Who Decides The Age of Our Partners?
Get the latest from the blog: