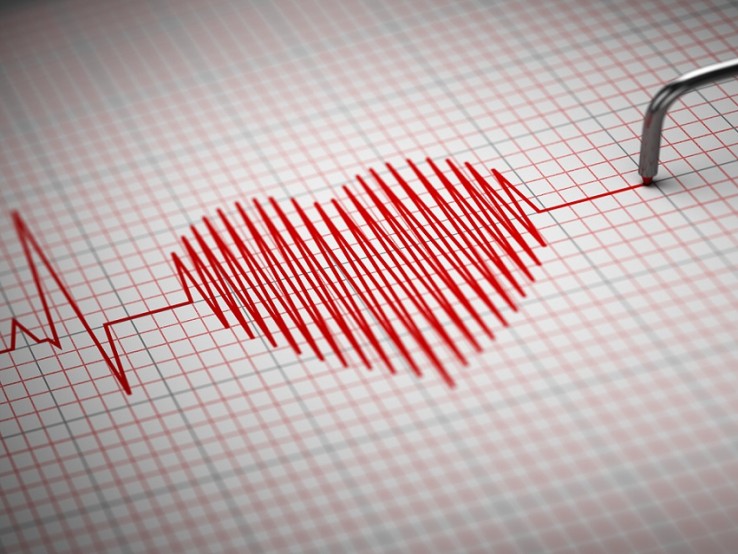 The Science Behind Toyboy Dating

Here at Toyboy Warehouse if there’s one thing we know it’s that our members are anything but dull and predictable. Our community is filled with interesting characters that share with us their different backgrounds and extraordinary experiences. However, there is research to suggest that among the women looking for older men there are certain common factors that make for an interesting exploration.

It comes as no surprise that results from related studies suggest women members of TBW are likely to be of above average intelligence. If you have been reading some of the work from our female guest bloggers – who in their private lives are professionals, novelists and generally inspirational people – you will already know this fact. But more generally speaking, it has been scientifically found that women in relationships with younger men tend to be more highly educated.

These factors are interrelated, as highly educated women tend to marry later in life and have more liberal ideas about marriage and relationships. Age differences are often greater for couples who marry later in life. People who remain unmarried into middle age are more likely to marry people younger than themselves and this was found to be particularly true for women.

It seems a background of less than happy experiences in more conventional relationships can alter women’s choices for the younger. Women who have previously been married are also more likely to form relationships with younger partners. The study found marital history to be the strongest predictor of a woman getting a toyboy. In fact one study found women who had had two marriages were seven times more likely to be in a relationship with a younger man.

Where you come from can have a huge effect on all things in your life. At some point during your dating experiences with either older women or younger men you have probably felt the impact of society on your relationship, in terms of the way our niche is perceived. It is in this way that the view of toyboy dating may have initially become stigmatised, as it is often accepted that a woman is always more mature than a man and is therefore equalled only by an older partner. We have even devised funny formulas such as the ‘Half age plus 7 rule’ to assess the acceptability of our dating choices.

Cultural factors have a big impact on older woman younger man dating that varies community to community. The same study that exposed the link between waiting longer to marry and a greater age gap in relationships also showed that Black women are far more likely to be the older partner in a relationship than White or Hispanic women.

As with most studies this data shows a link, rather than cause and effect. Meeting these traits does not necessarily mean you definitely should or will be interested in a relationship with a younger man. But if there’s a message we can take from all of this, it’s ignore the haters and follow your joy.

So what are your opinions? Do you fit this type? And have you identified any characteristics shared by the guys on the site? Let us know your thoughts in the comments below.

One in three women in their 40s wants a toyboy!

Toyboy dating: an expression of our gender equality?

Why More Men are Dating Older Women
Get the latest from the blog: