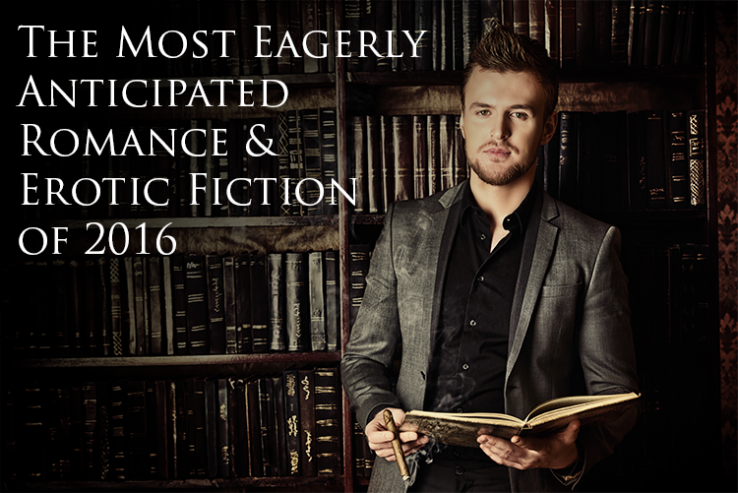 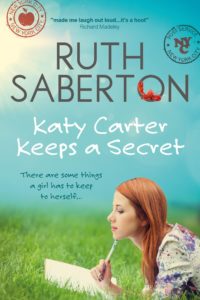 One issue our panel sees with many romance writers is that of ‘one-dimensional’ characters. People are either the love interest, the antagonist, the comedic character and nothing more than that. For Saberton, her characters’ personalities extend well past these confines, understanding and relating to them are wildly more easy and enjoyable. Characters develop, not simply due to its necessity in the narrative, they develop intelligently. Your attitudes change so that you’re constantly enthralled. A personal favourite for our panel has been the Escape series and Dead Romantic, the latter mixing supernatural ideas with heartbreaking emotion. 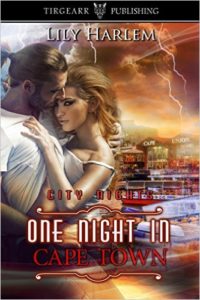 Number 23 in the City Nights series, One Night in Cape Town follows Tia, after her fiancé and best friend’s betrayal she escapes to South Africa. Anger doesn’t mask her desire for too long and soon she’s left to the mercy of a wild storm and the sexy and charming Levi’s survival skills.

Harlem’s work is easily commendable for its variety, no matter the story matter, love interests, gender, setting, Harlem keeps a smart and sexy current throughout. One of Harlem’s best work, The Silk Tie, is a favourite for our entire panel. Simply put, it’s hot! Really hot! Harlem seems to be the queen of the menage a trois, with Silk Tie (and it’s predecessor The Glass Knot) being 2 of the smartest, sexiest books our panel have read. Fire warning needed!

‘One Night in Cape Town’ is out 29th June. Available here.

Keep your eye out for cougar sex story, Toy Boy, out soon.

Sharon Lynn Fisher: Before She Wakes 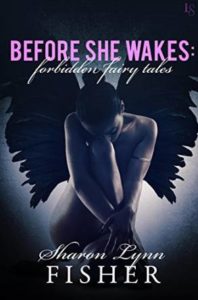 We’ve seen a lot of authors mix fantasy and science fiction with eroticism, Sharon Lynn Fisher is a standout author in this hybrid genre. Before She Wakes is a series of short stories all embracing these themes and is set to be a fantastic piece of work. Not only is that obvious from Fisher’s past work that our panel loved (Ghost Planet being a particular favourite), early reviews have been glowing.

So many readers have been giving this series of novellas five stars on GoodReads with one reviewer saying ‘Wow. This collection of short stories was definitely a fun read. Every story was just so out there and interesting that at times I couldn’t help but be completely drawn into it.’

Our favourite thing about Fisher is her masterful creation of worlds, it’s easy to become invested in the fantastical settings that she creates. We’re hoping Before She Wakes is just as fantastic.

Purchase Before She Wakes on the 19th July here. 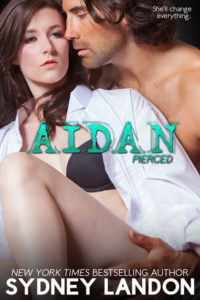 Sydney Landon came to the attention of our panel because of the fantastic Weekend Required, part of the Danvers series. The novel follows couple; Claire and Jason. While the presence of a wonderful romance is undeniable, it’s the heartbreaking start of Claire’s story that turns this work from general romance to something you deeply care about. The following novels in the series (Not Planning on You, Fall for Me, etc.), don’t let the romance be extinguished. Subplots and other characters add to the rich and varied story, making these novels down all the more difficult to put down.

It’s the latest in the Lucian and Lia series which makes our list. Similar to the Danvers series, heartbreak from the start guarantees you relate and care deeply for the characters in this romantic series – especially in the second installment; the dramatic, yet at times wonderfully funny, Fractured. We can’t wait for the latest in the series: Aidan. 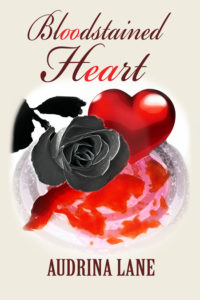 Our list wouldn’t be complete with a few darker tones, who doesn’t love a novel with something sinister? Audrina Lane’s Bloodstained Heart is set to have just that. Abandoned and betrayed, Felicity is hell bent on taking revenge and destroying the lives of those who get in her way. Following an evil and vindictive protagonist, Bloodstained Heart is set to be an enticing novel.

Lane’s work has never been afraid to look at the darker side of romance and love. Her novels mix laughter and melancholy, while keeping you on your toes with so many twists and turns. A good starting place is the fantastic The Heart Trilogy, which looks at themes of memory, love and loss and mother and daughter relationships. 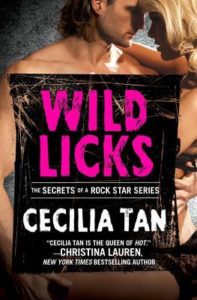 Award winning author Cecillia Tan is back and it’s set to be as steamy as ever! We’re so excited for Wild Licks (Secrets of a Rock Star)!

Rock ‘n’ Roll, fantasy and magic, science fiction – Tan has done it all! While transcending so many genres, she has never neglected to inject romance, eroticism, intelligence and spellbinding enthrallment throughout her work. Daron’s Guitar Chronicles takes you back to the time of sex, drugs and rock & roll in the 80’s. Like most of his generation, Daron is lost and unsure of where his life is leading. A story of struggle, Daron’s Guitar Chronicles paints a world so vivid it’s difficult not to be enthralled. First Touch was fantastic. Not one for the feint of heart, the novel never pulls any punches. It’s progantist, Emily, is far from a flat stereotype. Her complexity will make you hate and love her at the same time. Paige clearly knows what she’s doing, masterfully written and deliciously charming, the first in the First and Last series combines dark eroticism with intelligent grace.

Last Kiss is available 14th June. Get your copy here. We can cheat! Fox Emerson is our first author to get two books on our list. A Boy Called Q and Toby are out 16th and 15th June respectively.

Why has Emerson made our list? If you haven’t read Monique you are missing out. So many of our panel loved Emerson debut novel that he has to get a mention on this list. Monique follows Kelly-Anne as she struggles through a dark world of drugs, rape, violence and more. Warning, this is a powerful story that is far from light and fun, it is not an easy read yet is full of emotion and at times heart-breaking.

Toby also makes our list, the novel follows a bisexual sex worker in Barcelona, whose life is  ‘spiraling out of control’. ‘In order to escape, he must win over the power his childhood demons have over him.’ If Toby is as powerful as Monique, we will not be able to recommend it highly enough. Our addition to the list is the first in a new set of books, The Road the Hell Series. It’s set to continue the dark themes, supernatural and otherworldly ideas and exciting eroticism from the preceding series. 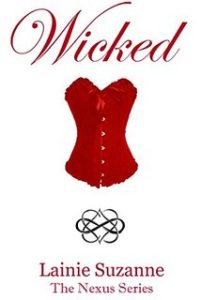 We can’t wait for the next in the series, this time following the sordid Charlotte and Edward. Wicked is out June 28, 2016. Get your copy here.

The Most Eagerly Anticipated Dating & Romance Literature of 2019 [Part 1]

The Most Eagerly Anticipated Dating & Romance Literature of 2019 [Part 2]