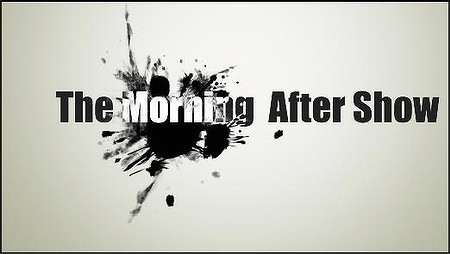 TBW Founder, Julia Macmillan, is on the Morning After Show, talking about the furor between Caroline Flack and One Direction star, Harry Styles.

The pair first sparked speculation of a romance back in October, when they shared a kiss and were caught on camera flirting during the reality series spin-off show broadcast on ITV2.

Floppy-haired Harry was later quizzed about the tender moment, which can be seen in the video below, squirming awkwardly in his seat and failing to deny the accusation while quipping that Caroline is ‘hot’.

Listen to the podcast.

TBW on The Culture Show
Get the latest from the blog: